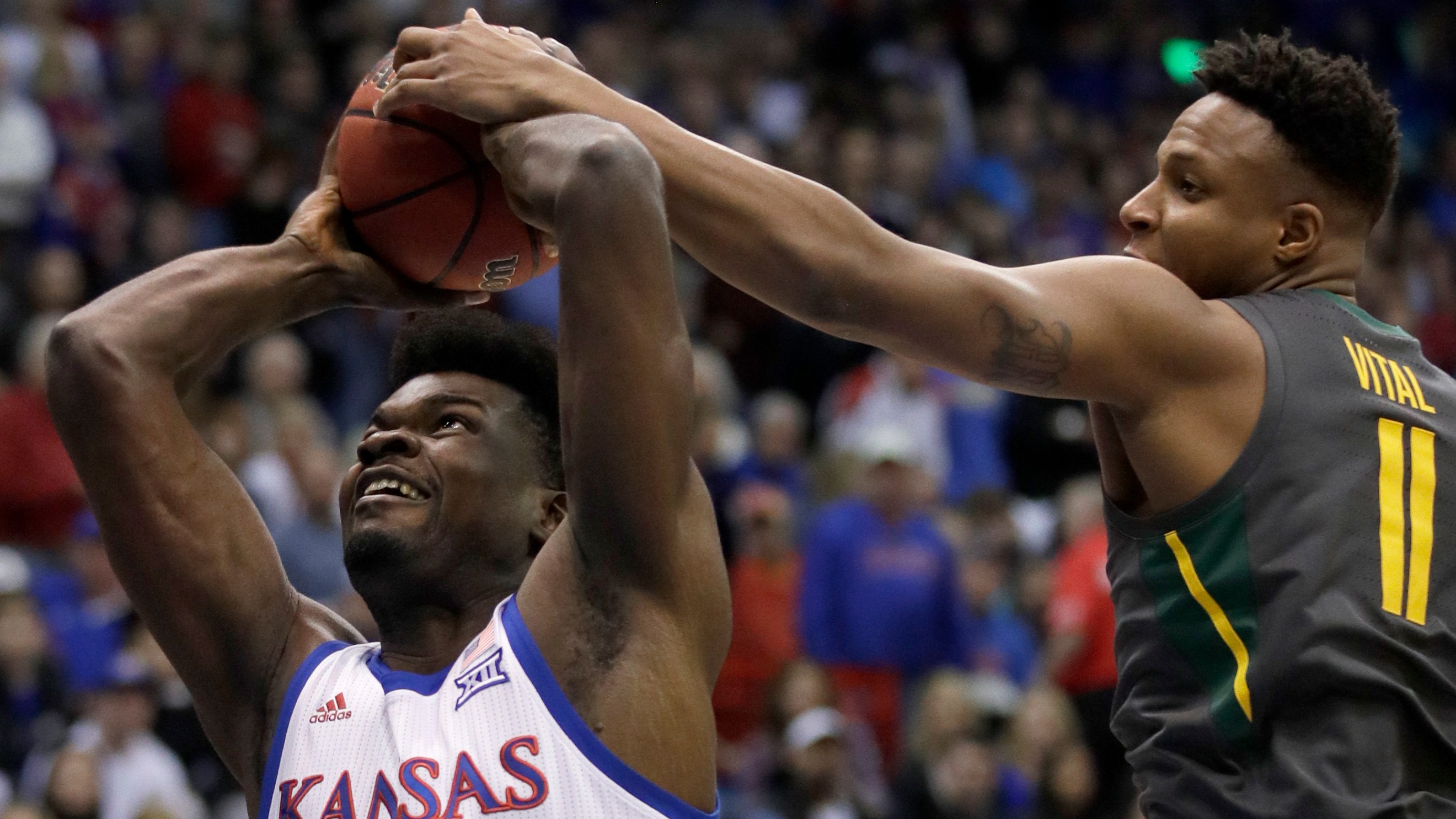 The three programs sitting at the top of the Big 12 standings are a combined 33-20 against the spread this season, cashing tickets at over a 60-percent clip.