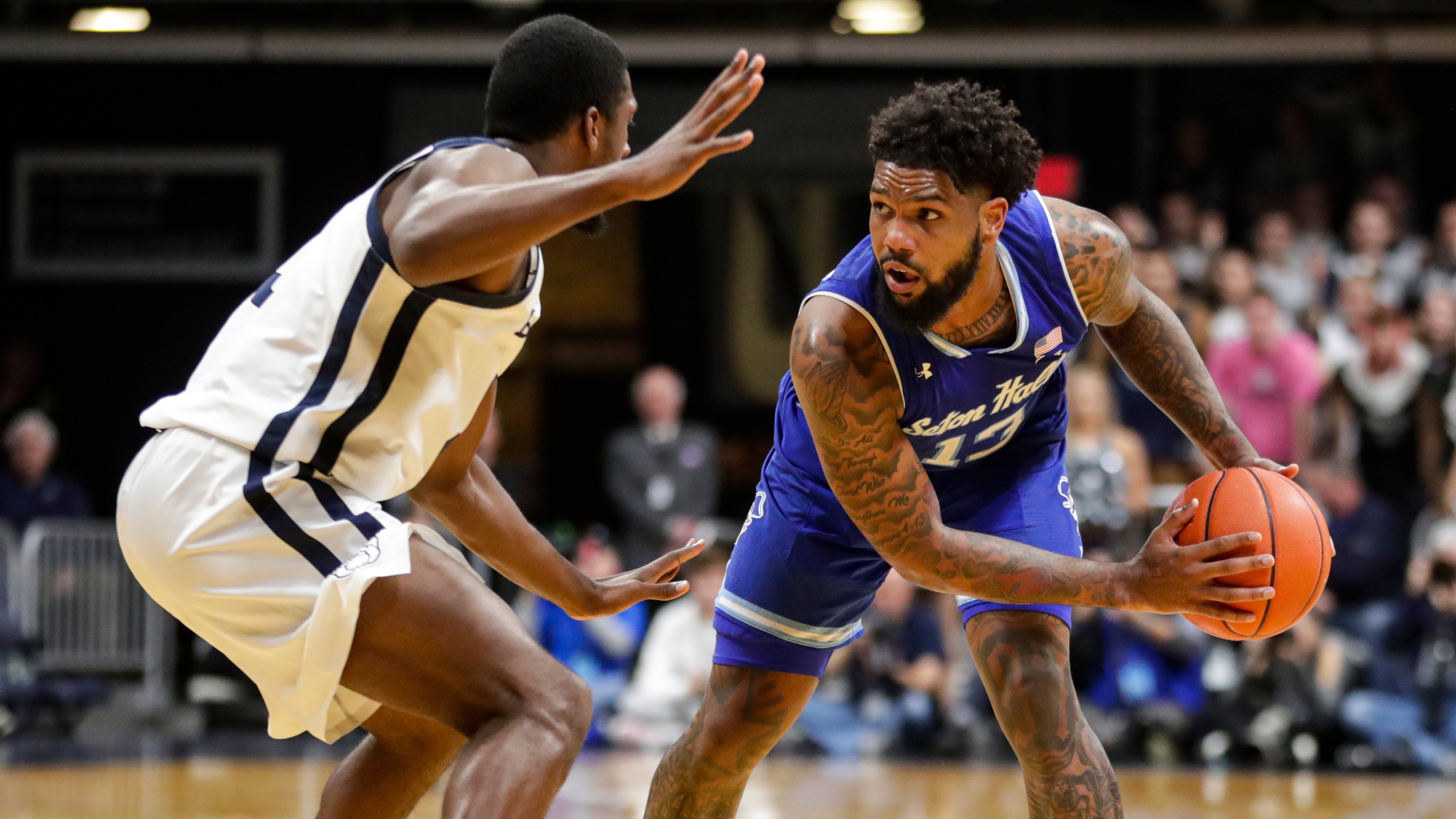 As the Big East nears the halfway point of its season schedule, a Seton Hall program that is 13-5 against the spread finds itself perched at the top.