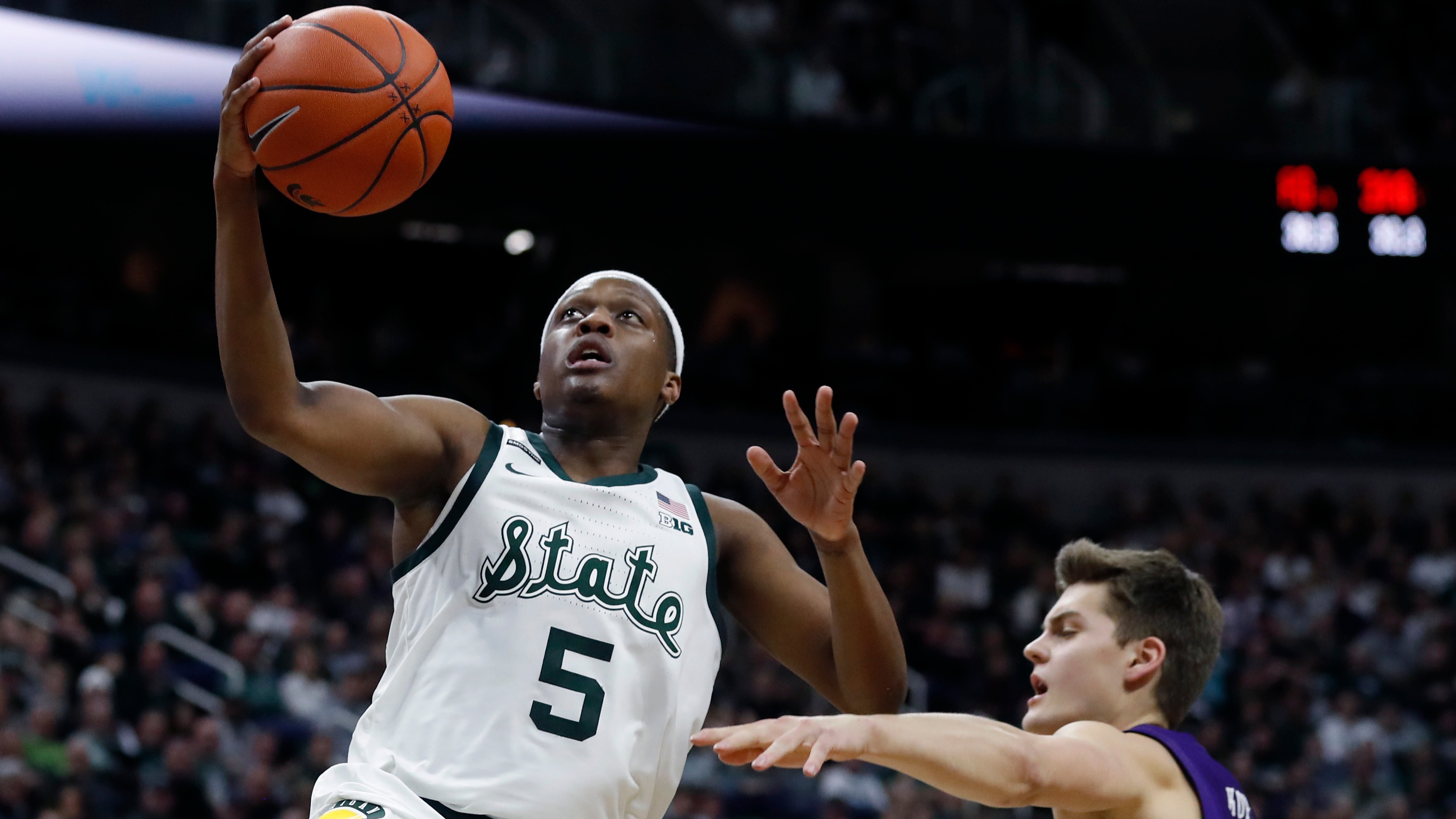 A three-pack of Big Ten men's hoops betting action on Tuesday is highlighted by No. 16 Michigan State laying points at home to No. 22 Penn State.