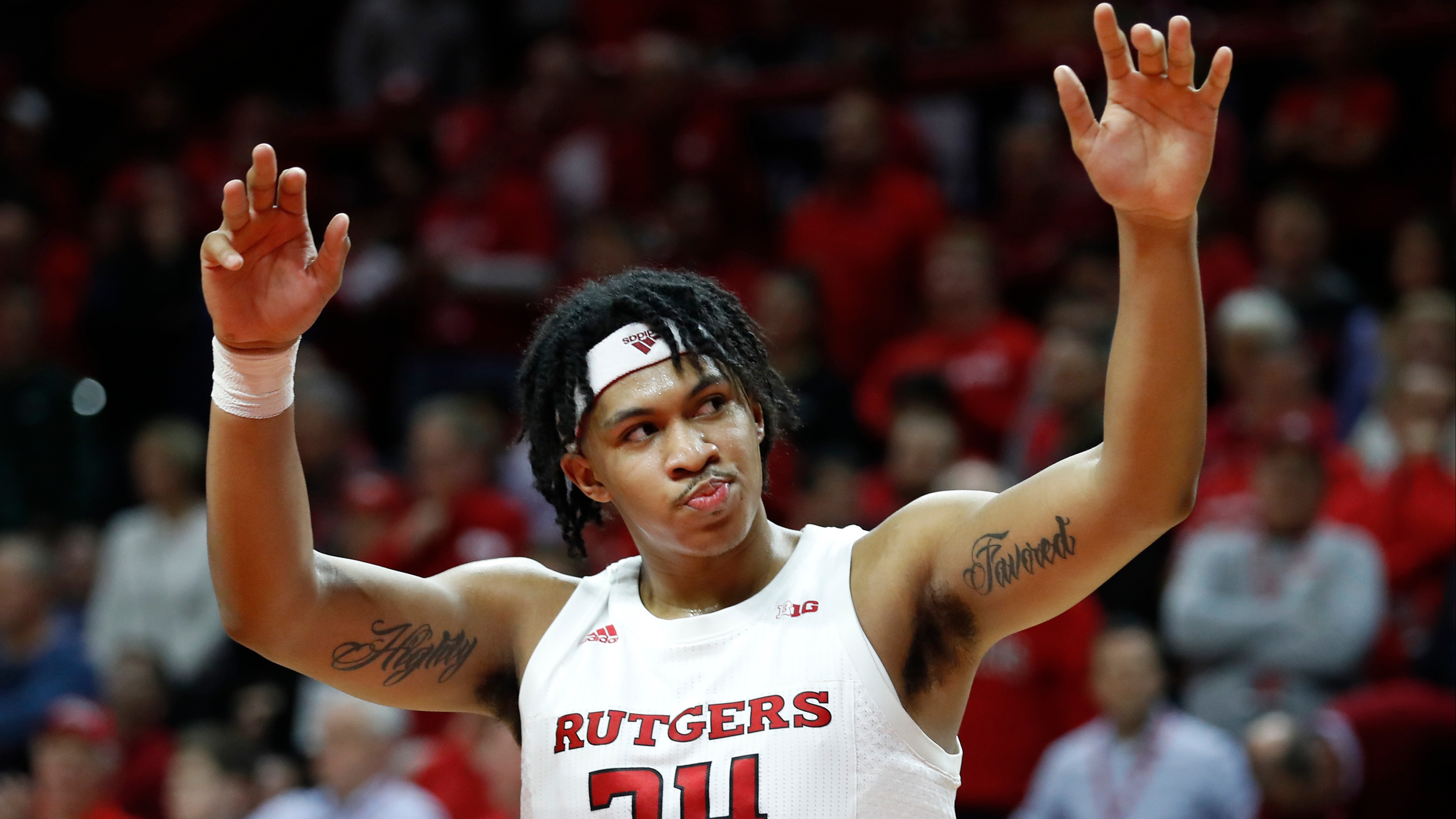 Rutgers is catching points on oddsboards as it looks to cover its 10th-straight spread in a visit to Iowa in the only D1 matchup between ranked teams on Wednesday.