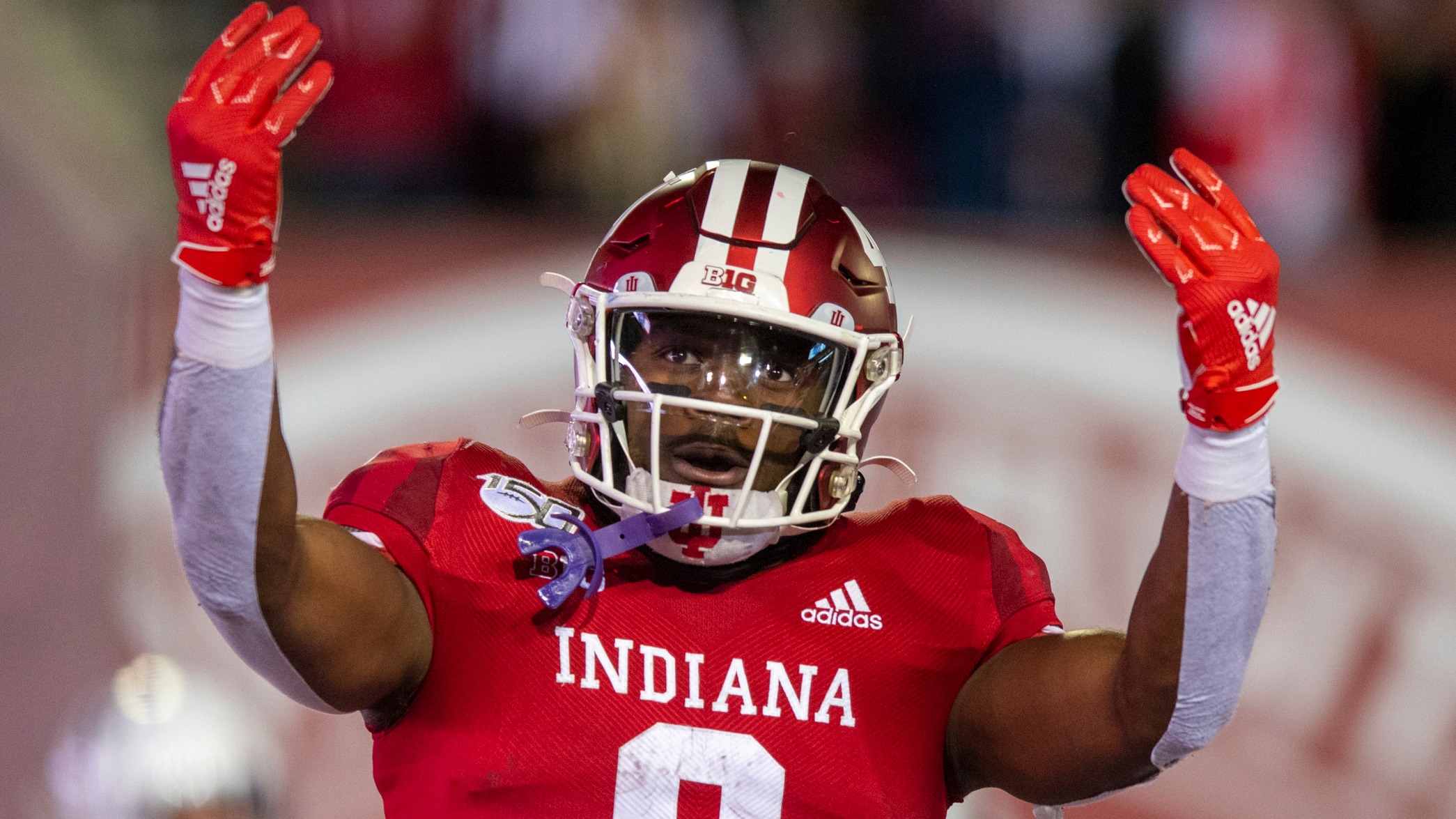 The betting total is moving north in Saturday's Indiana at Penn State tilt, despite a run of UNDERs when the Nittany Lions host unranked teams.