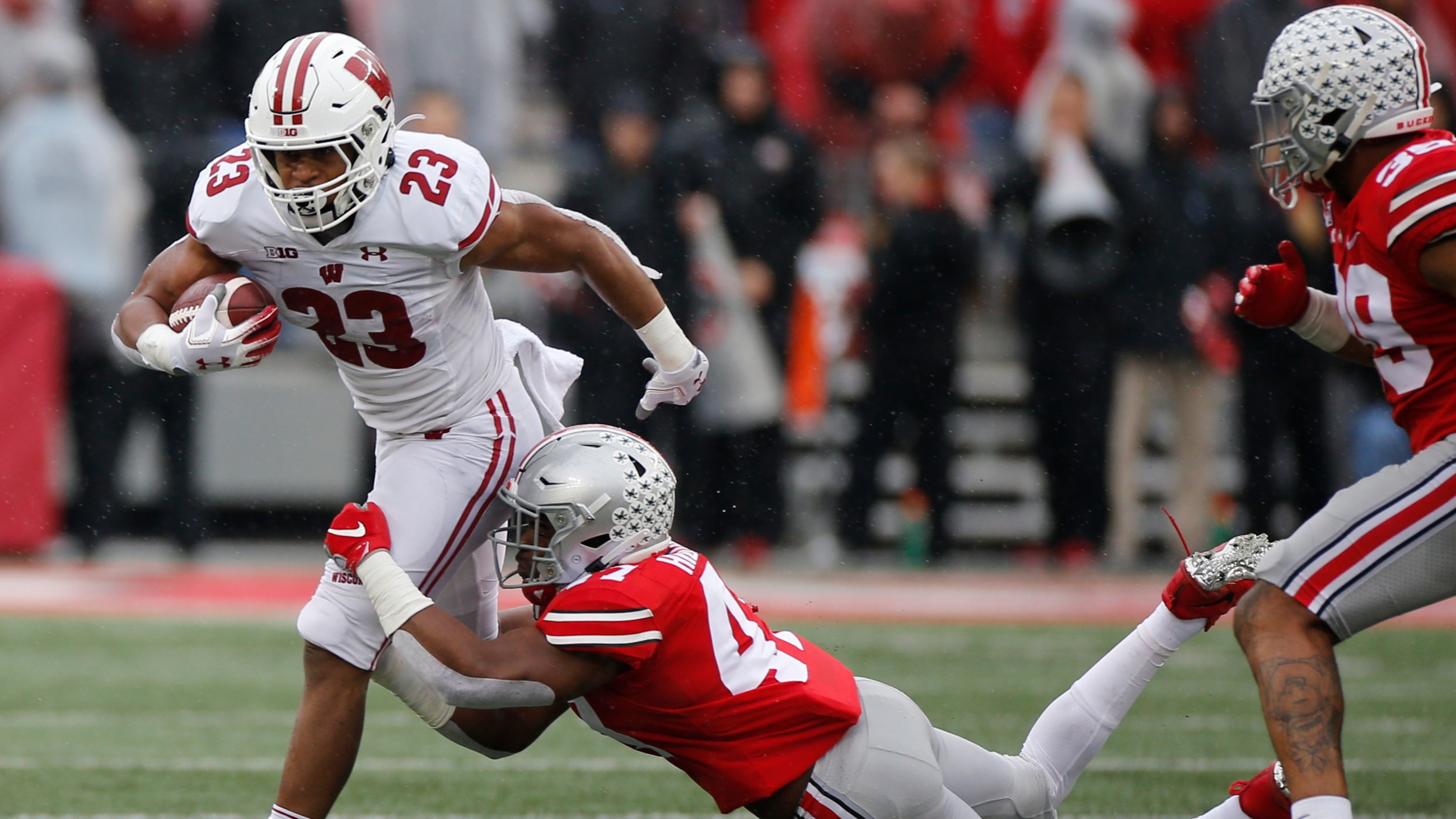 The point spread is on the move for Saturday's Big Ten championship game between Ohio State and Wisconsin, but the total has seen the bigger adjustment.