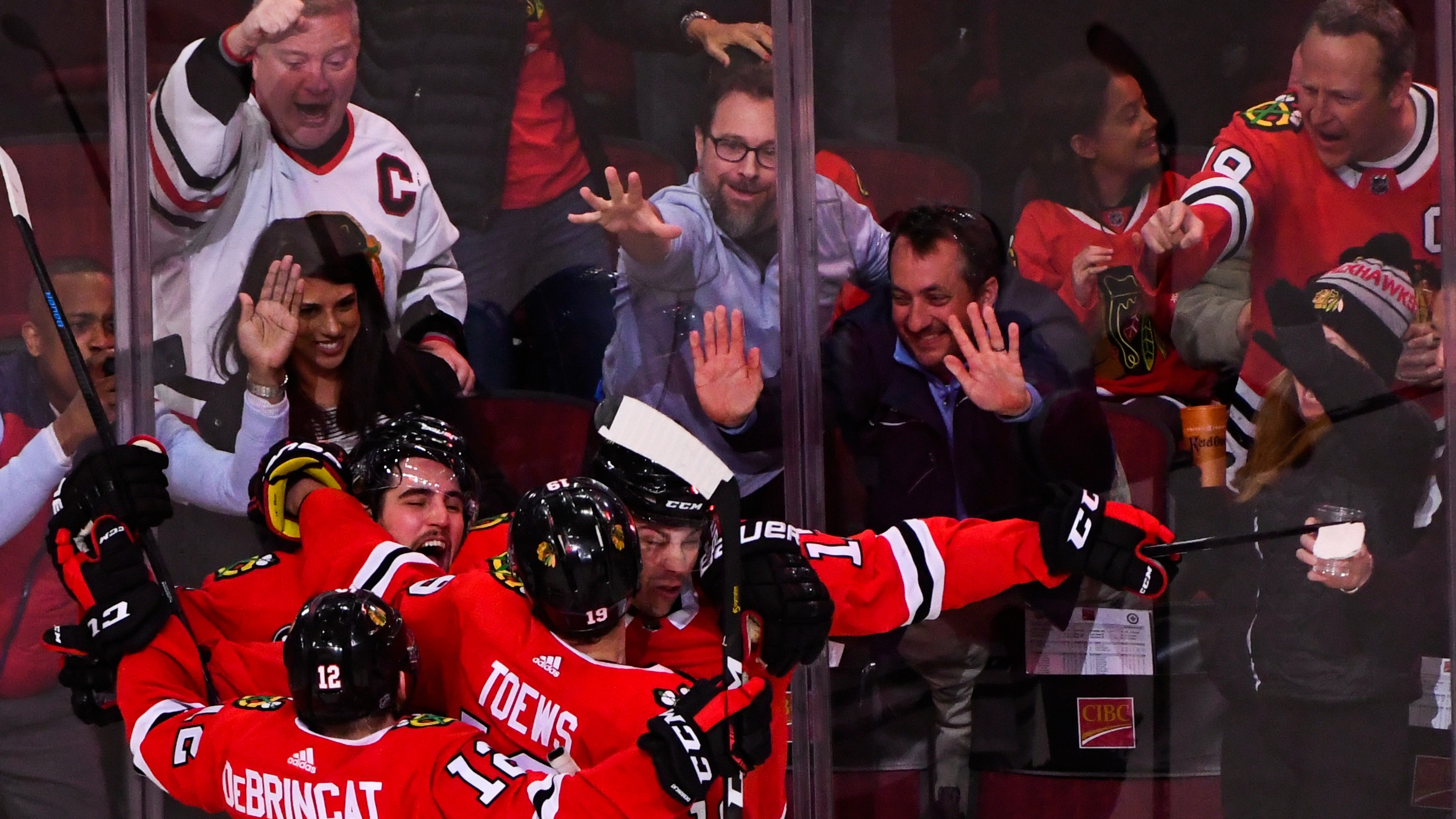 The NHL released next season’s schedule on Tuesday. Among the highlights for Blackhawks fans are a visit from their former coach and a Sunday home game against the Red Wings.