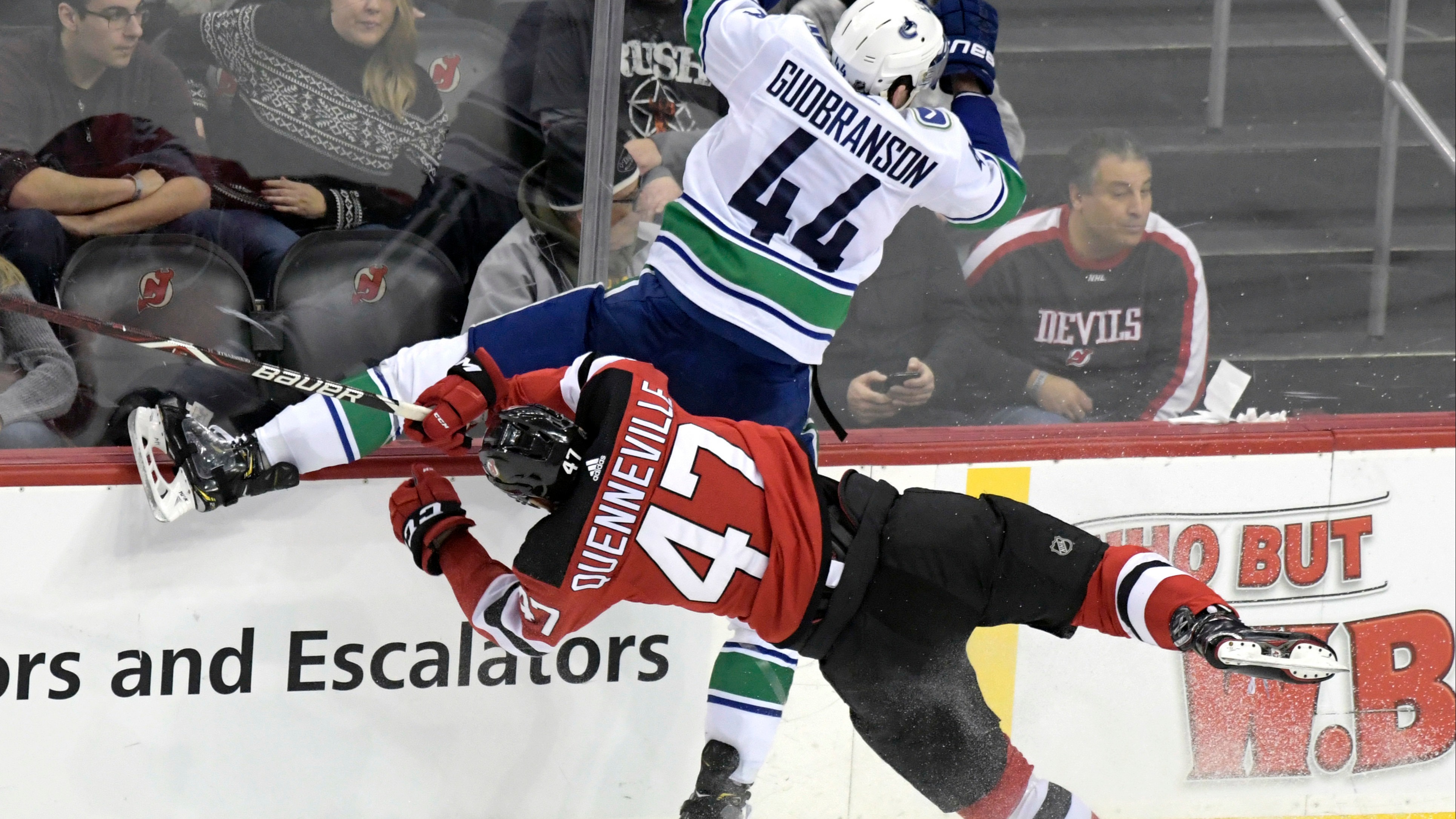 After the NHL Draft dust settled, the Blackhawks had seven new additions to their organization, six draft picks and one trade acquisition with an all too familiar name.