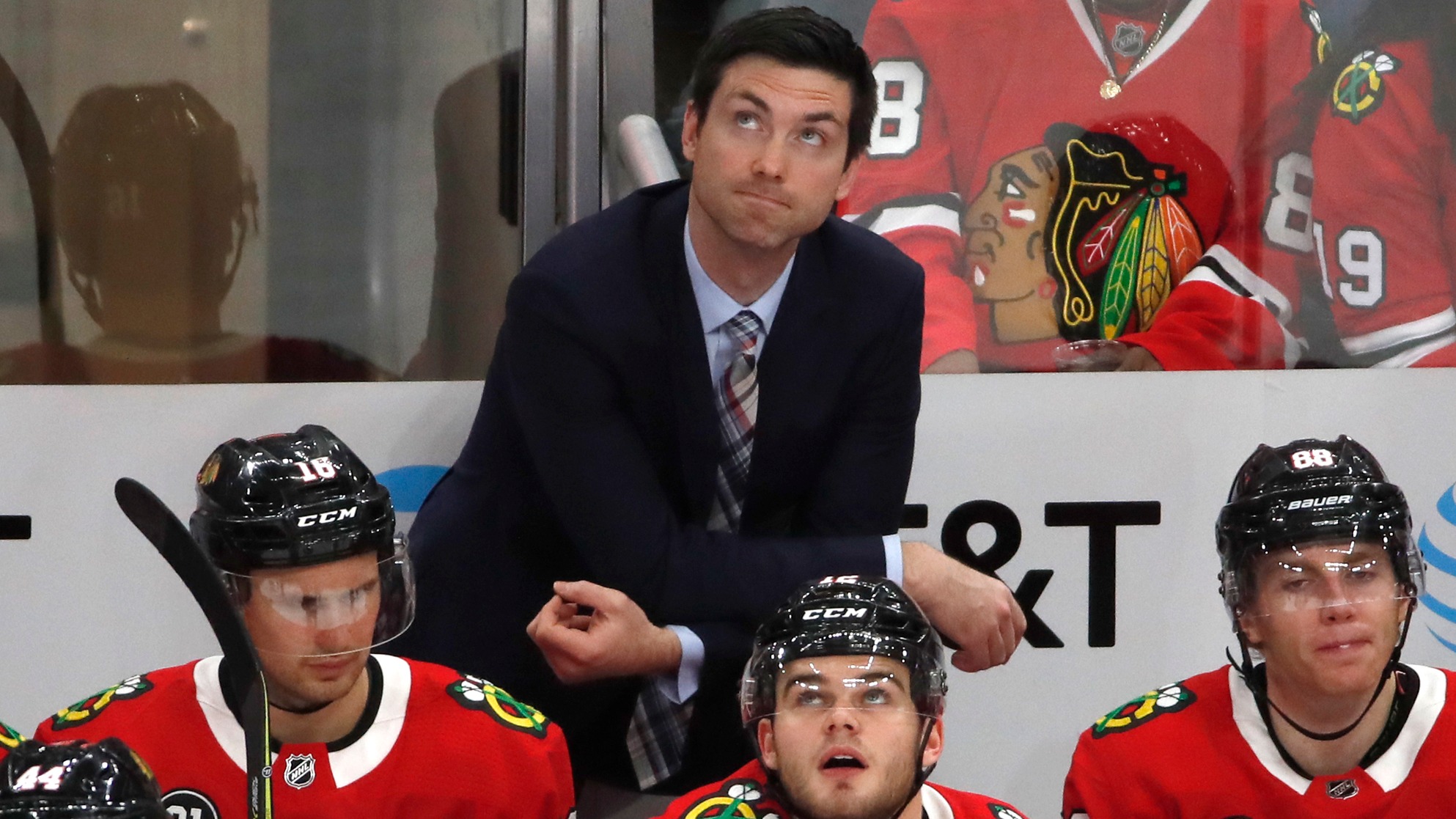 Kirby Dach, who had 10/1 odds on Friday ahead of the NHL Draft to be selected third overall by the Blackhawks, scored 25 goals and had 48 assists in 62 games for the Saskatoon Blades in the WHL last season.