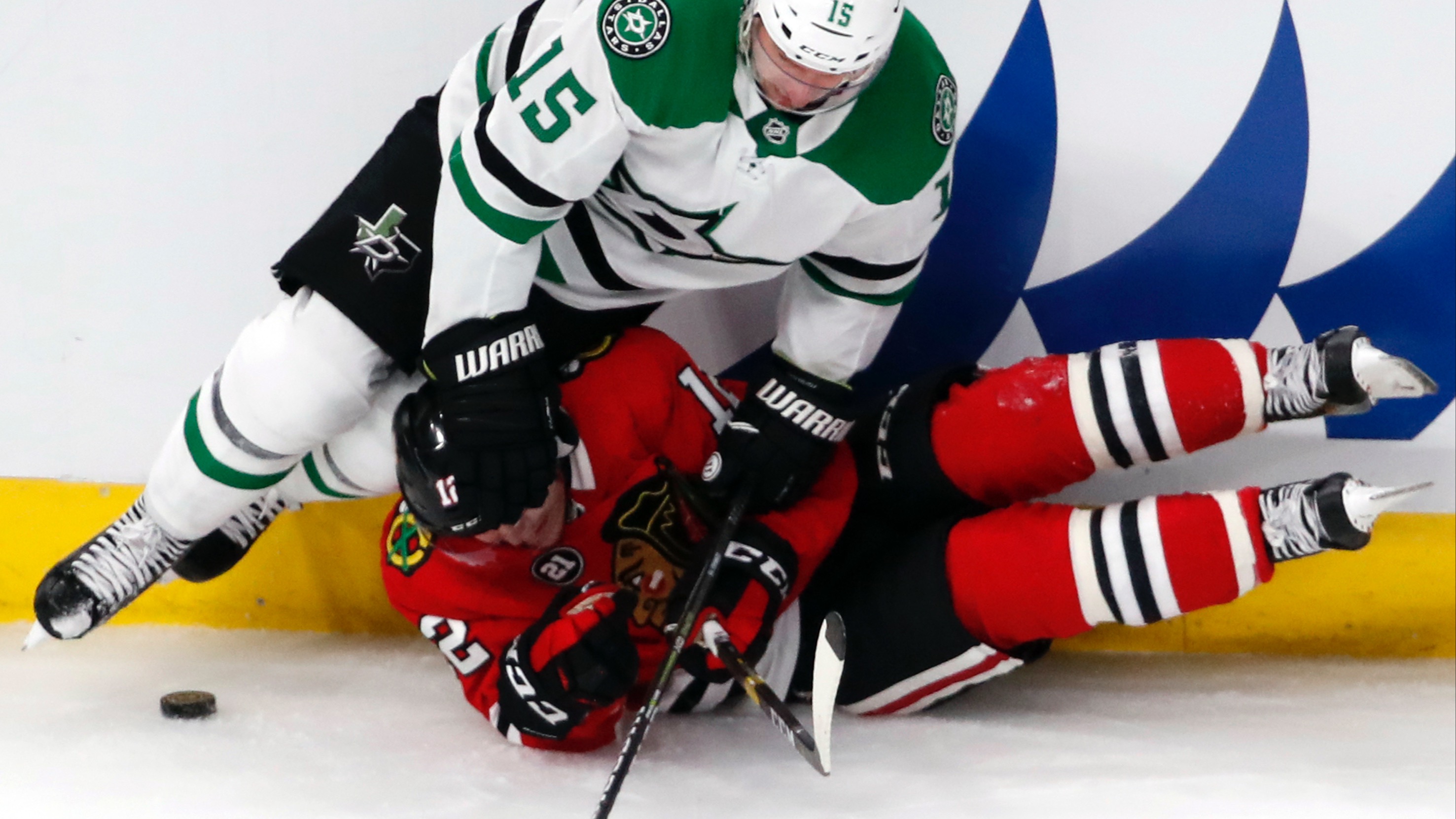 The Blackhawks are five points out of the final playoff spot in the West with seven games left, and they'd have to leap three teams to get into postseason position -- long odds, indeed.