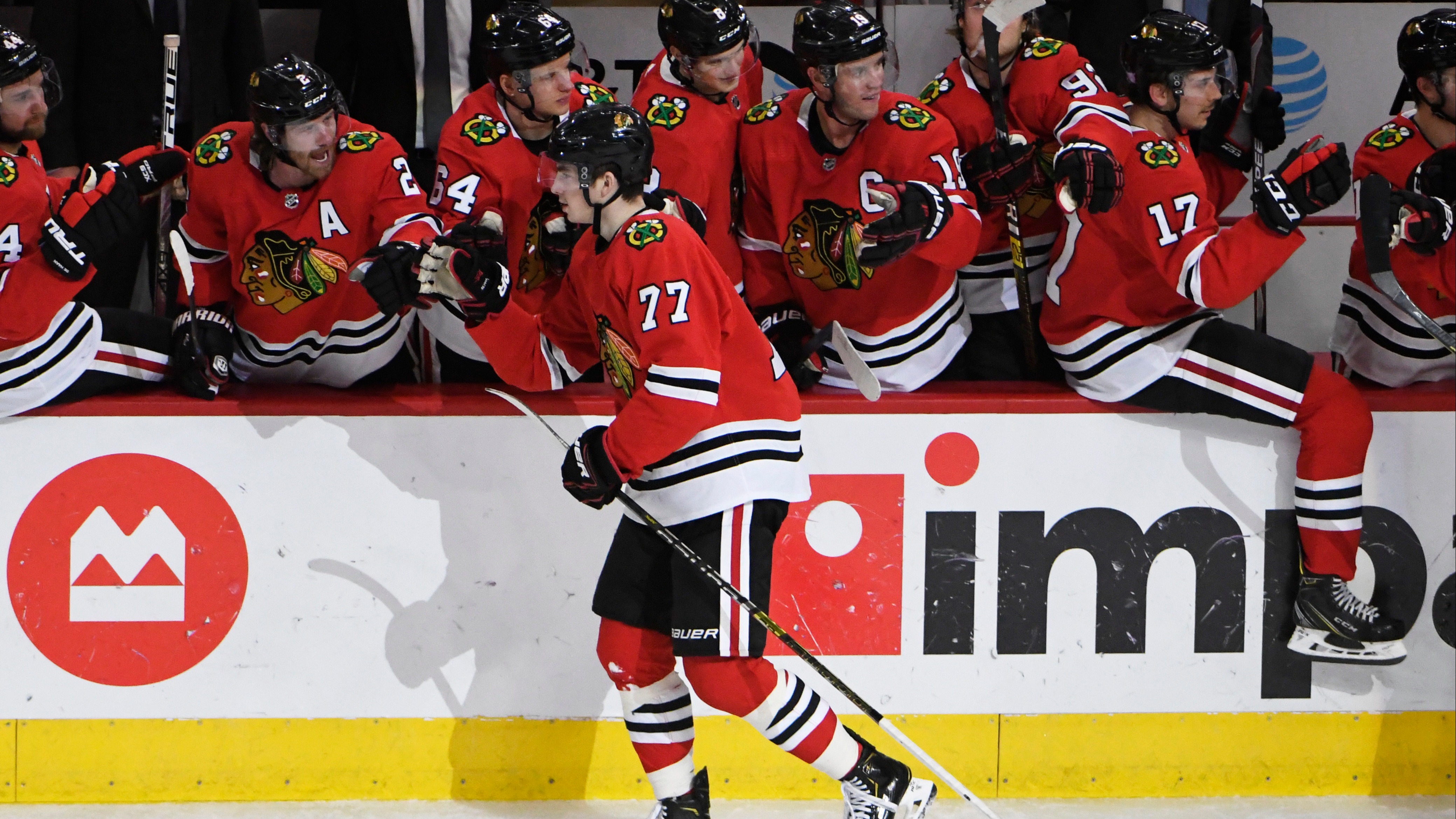 Winners of four straight, the Blackhawks are on a heater, but they are betting underdogs at home Tuesday against the Hurricanes.