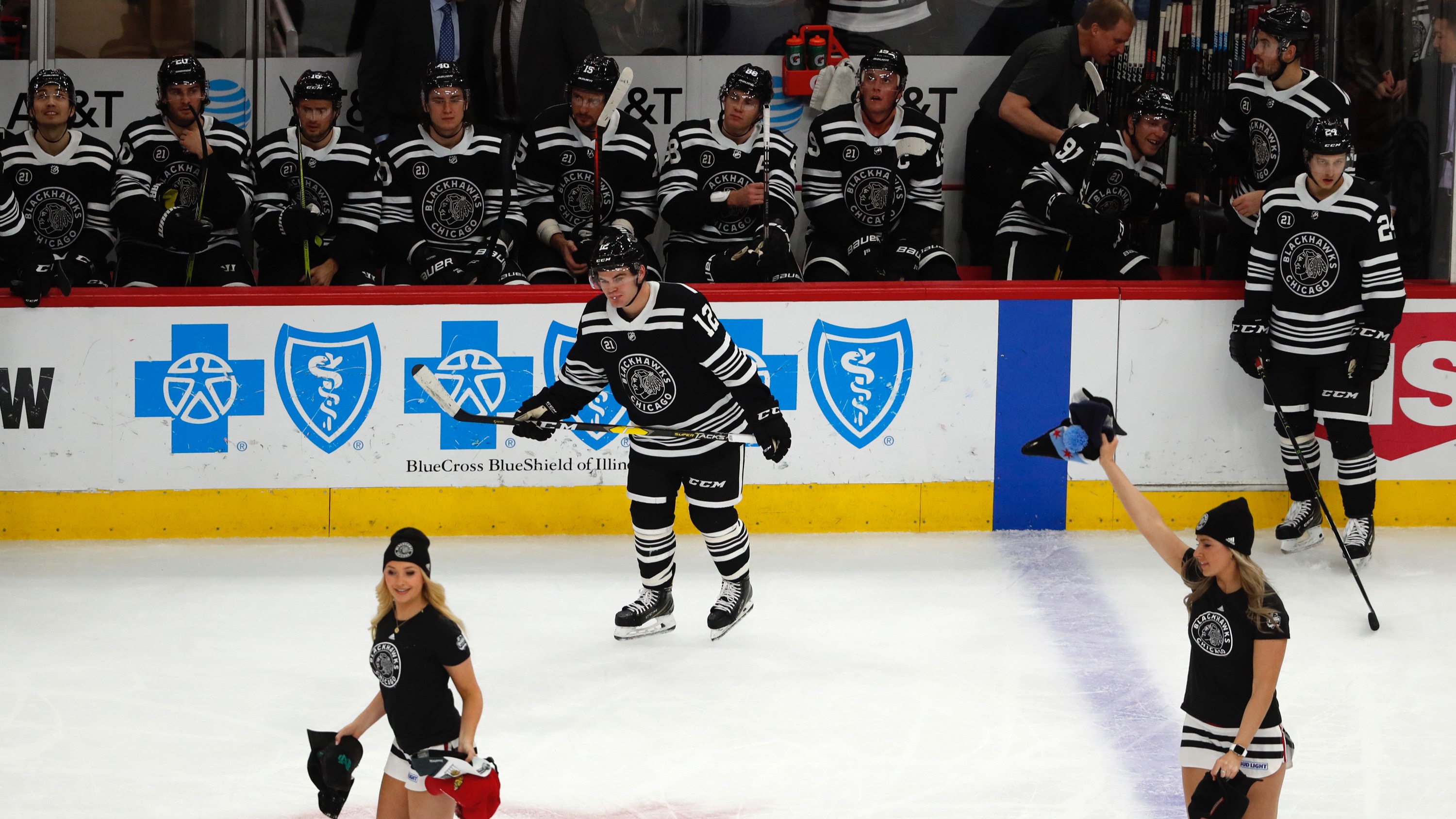 The Blackhawks are scoring at a crazy pace, which has been a boon to OVER bettors most of the season, especially during last two months.