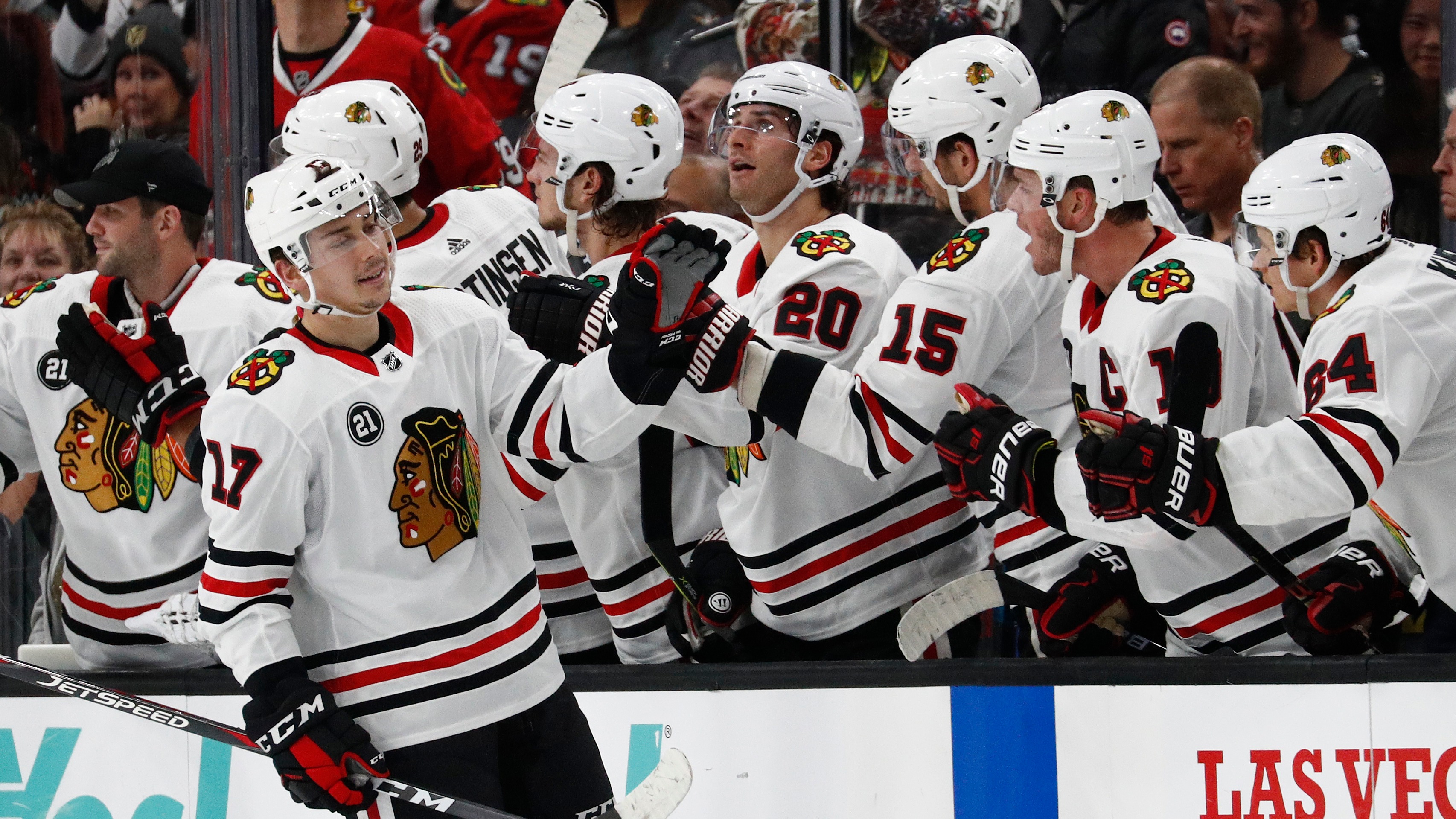 The Chicago Blackhawks are stuck in between buying and selling at the 2019 NHL Trade Deadline and must proceed cautiously.