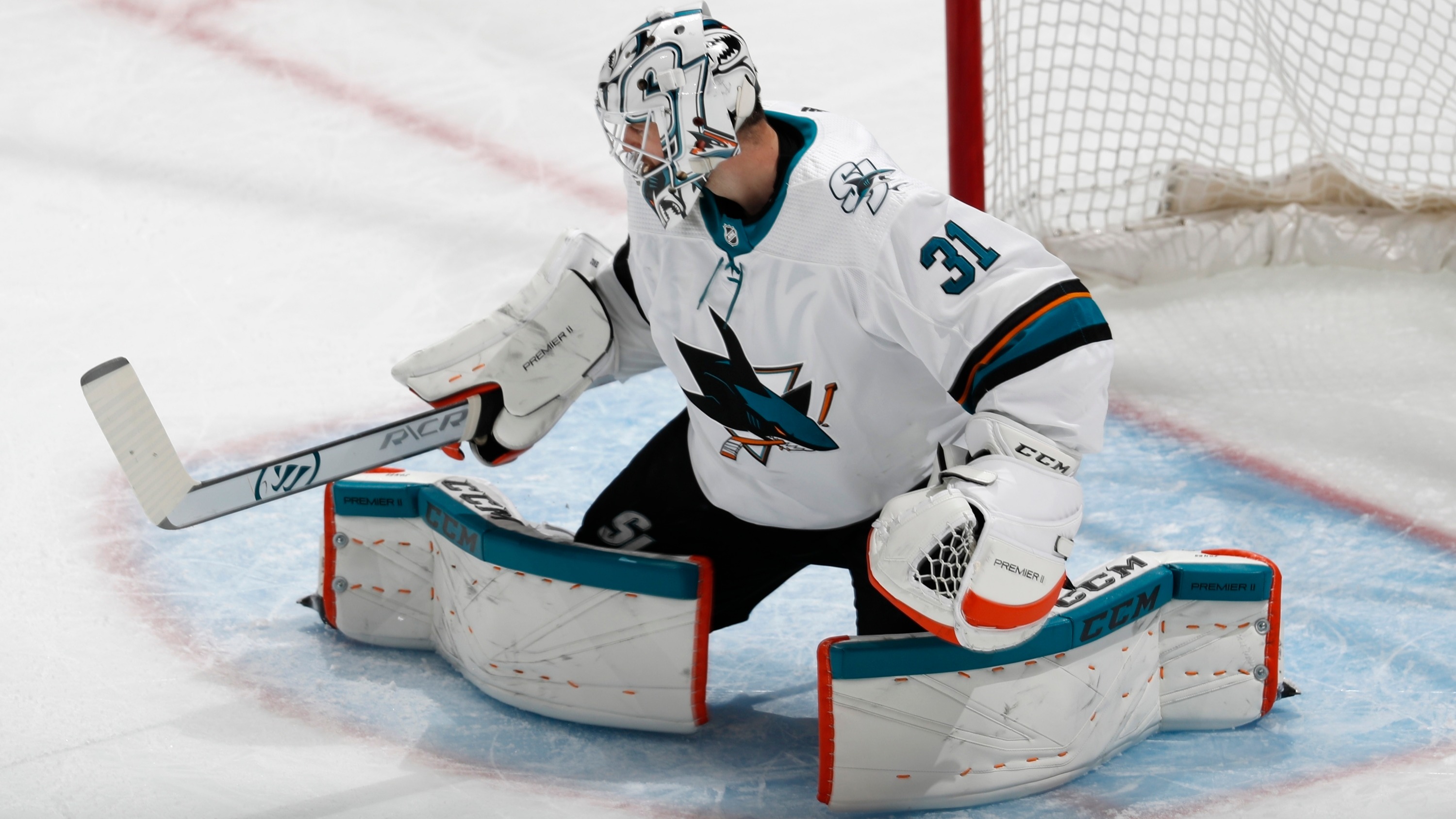 The San Jose Sharks have been enjoying a wild Stanley Cup playoff run as of late, and public bettors are along for the ride ahead of Saturday's Game 1 against the St. Louis Blues.