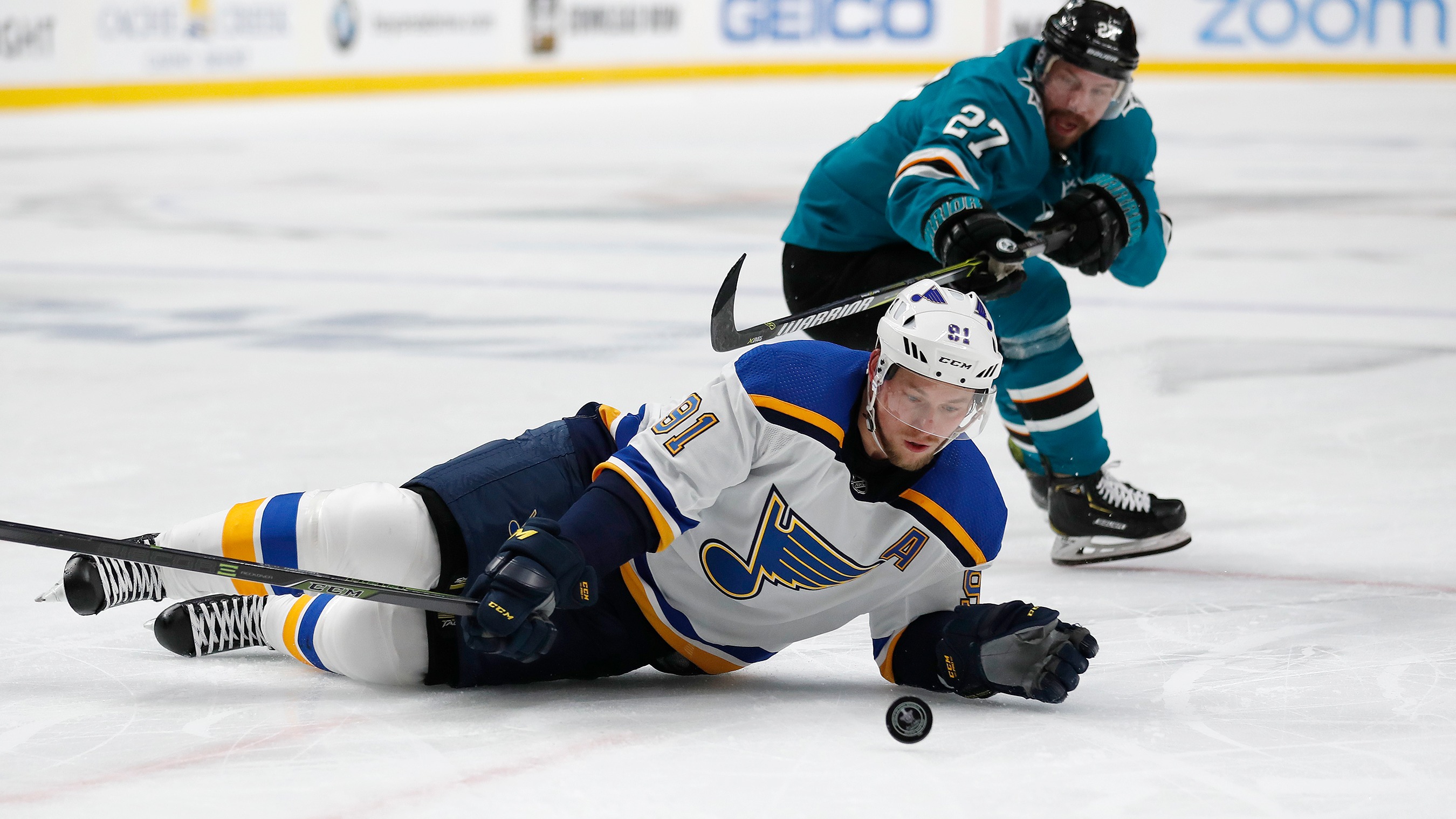 The Sharks took a 1-0 series lead in the West final with a 6-3 win. While the majority of tickets is backing the home favorites again in Game 2, there has been more money bet on the Blues for a bounce-back effort.