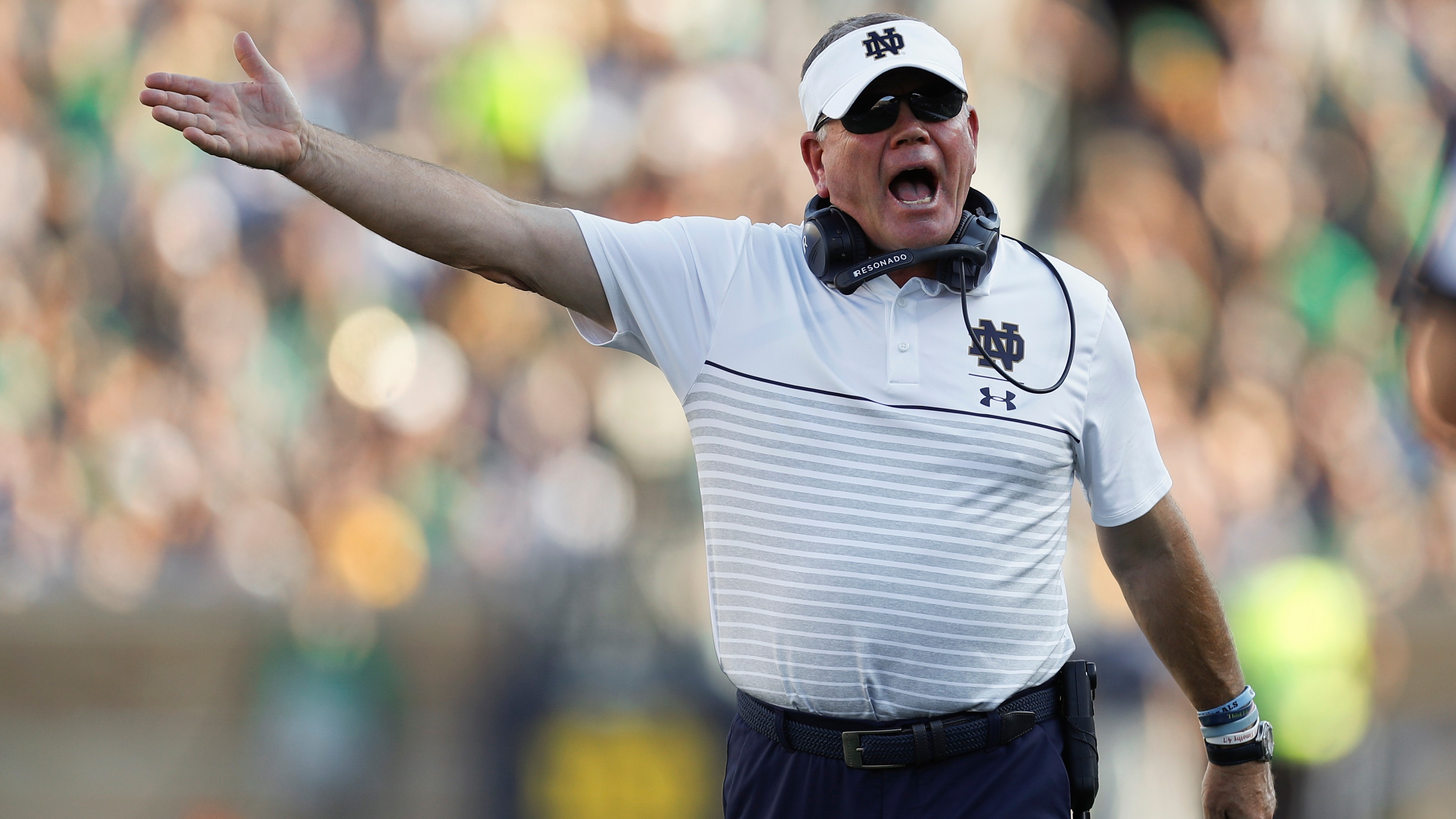 The public is betting favorites Notre Dame and Penn State against the spread in Saturday's early bowl games, but advanced metrics projects the underdogs to keep it close.