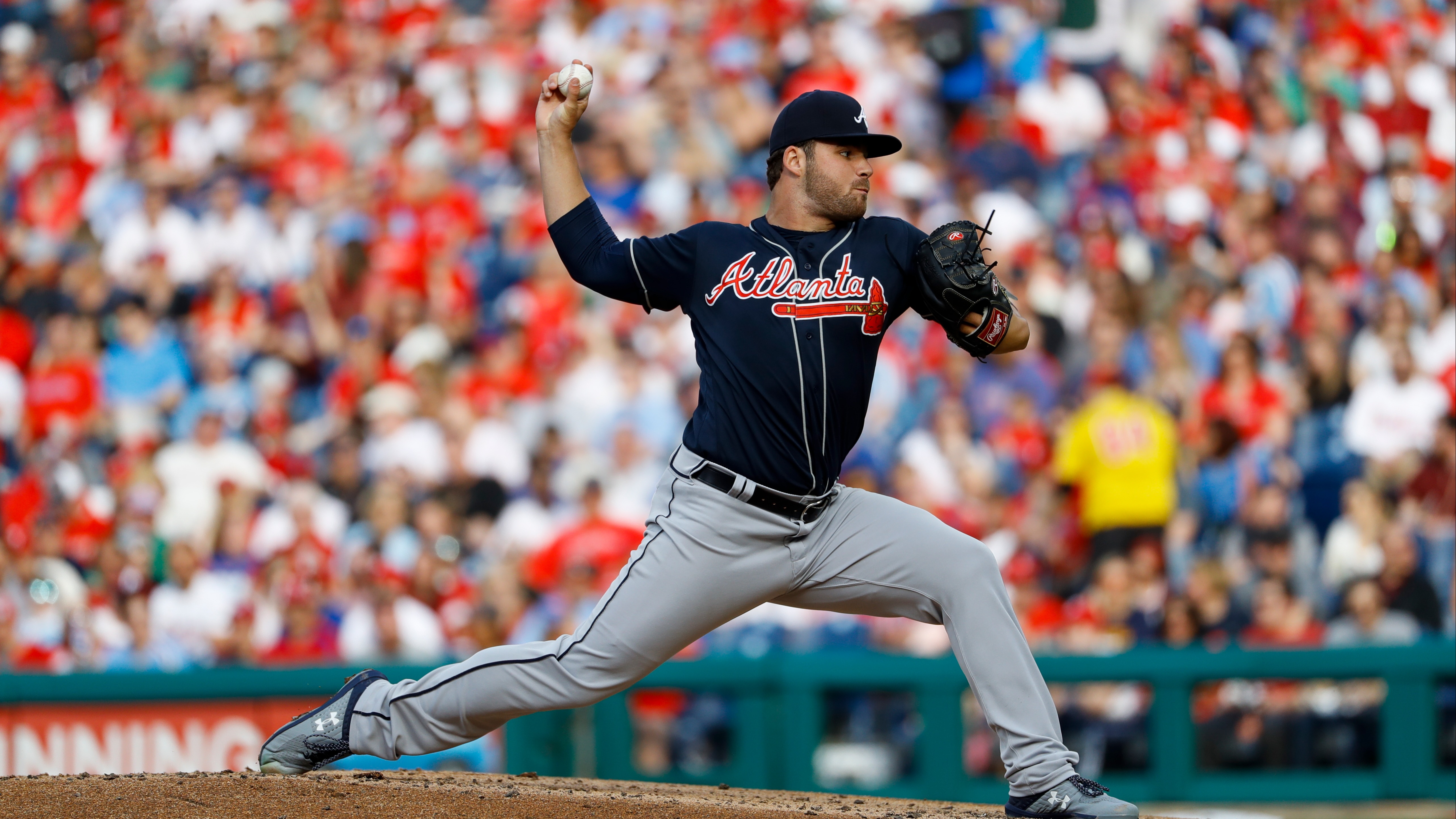 The Braves, behind Bryse Wilson, are short favorites at Wrigley Field on Thursday, according to odds posted in Las Vegas.