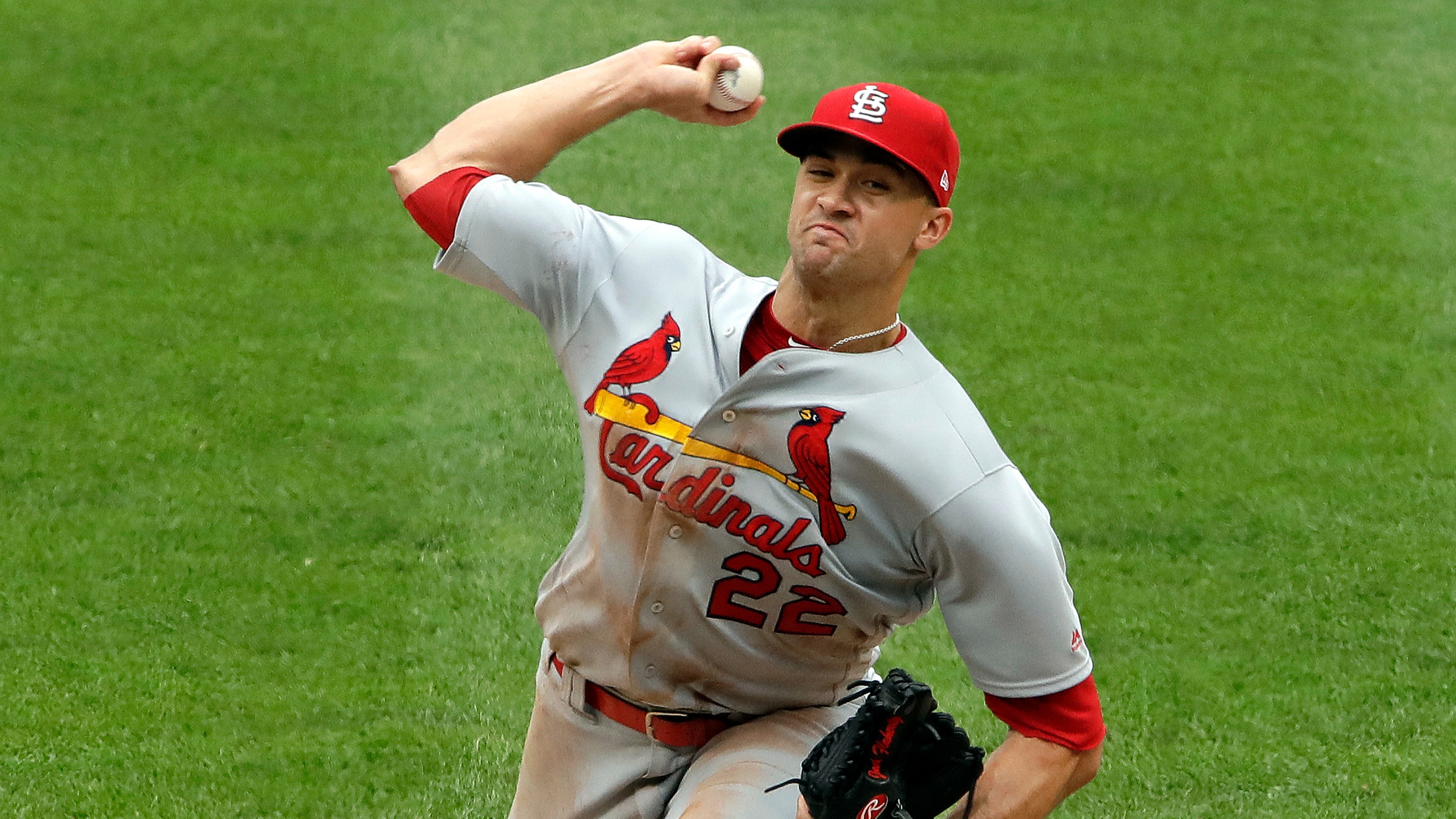 The St. Louis Cardinals are in control of the NL Central with only a few weeks to play, and ace Jack Flaherty can keep it that way against the Brewers on Saturday.