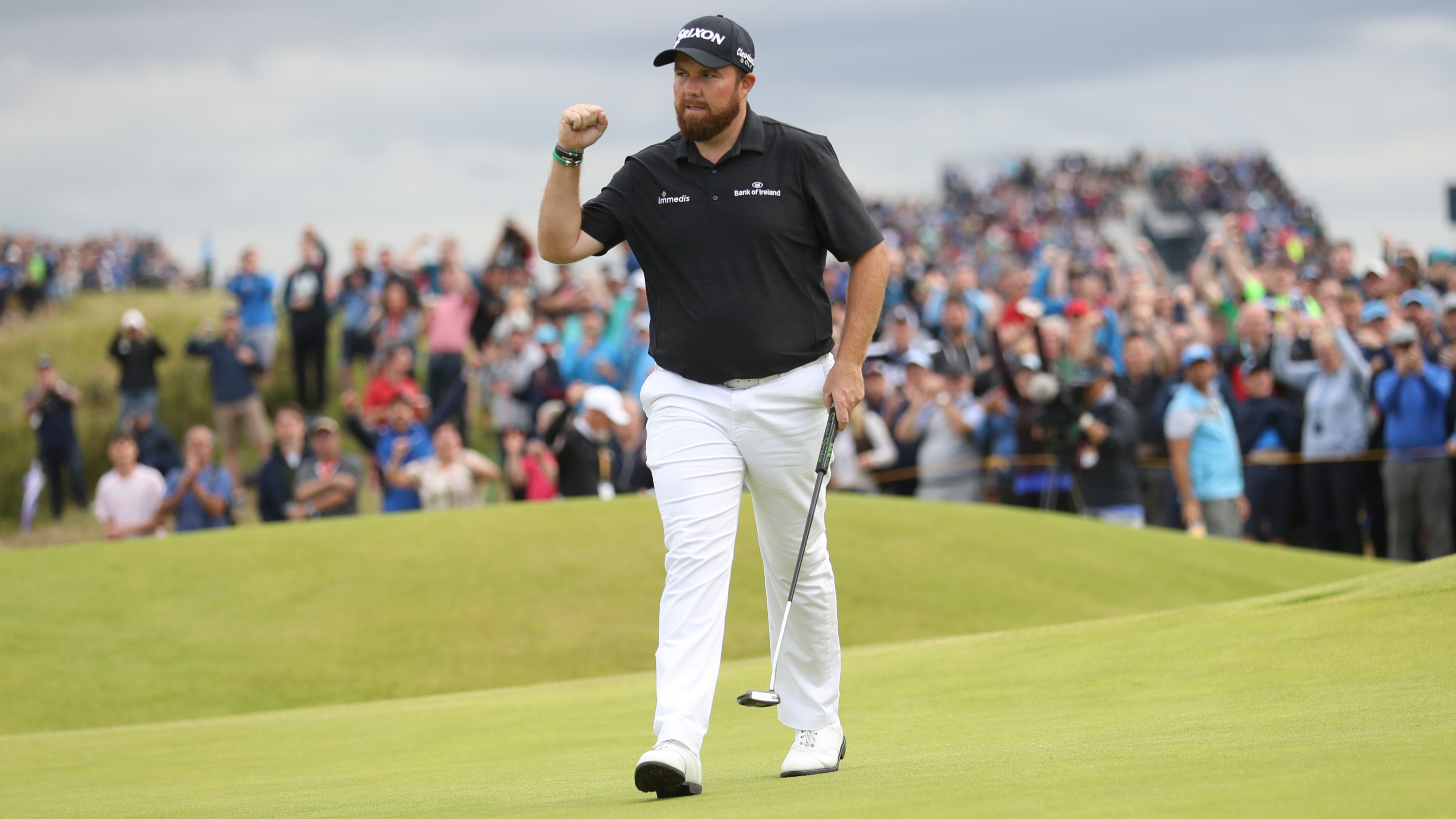 After firing a course-record 63 in the third round at Royal Portrush, Shane Lowry has distanced himself at the top of the Open oddsboard.