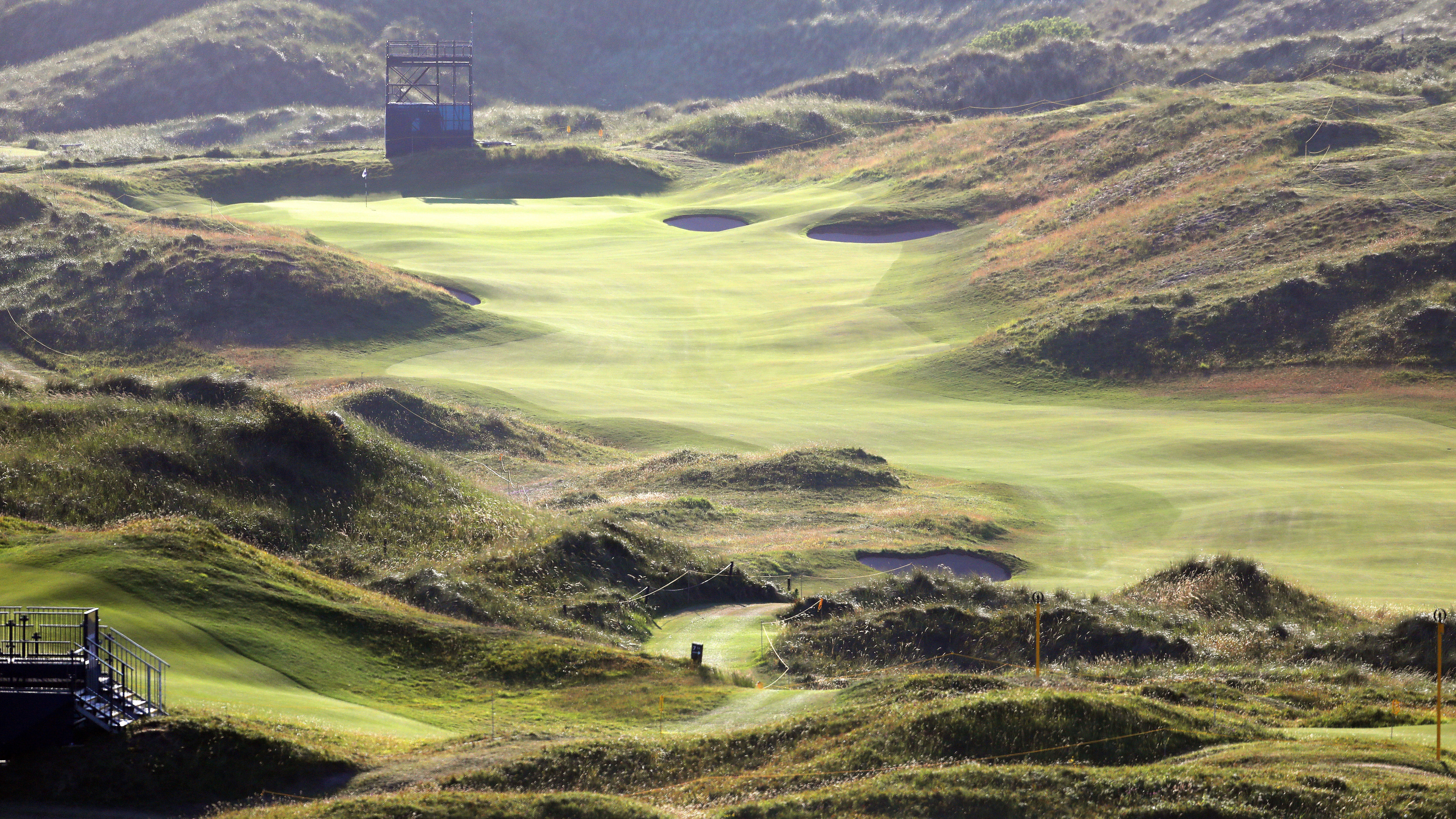 A hole-by-hole look at Royal Portrush, site of the 148th British Open. The course measures 7,344 yards and plays as a par 71. Beginning on Thursday, golfers will have to battle harsh winds, deep bunkers, and firm fairways.