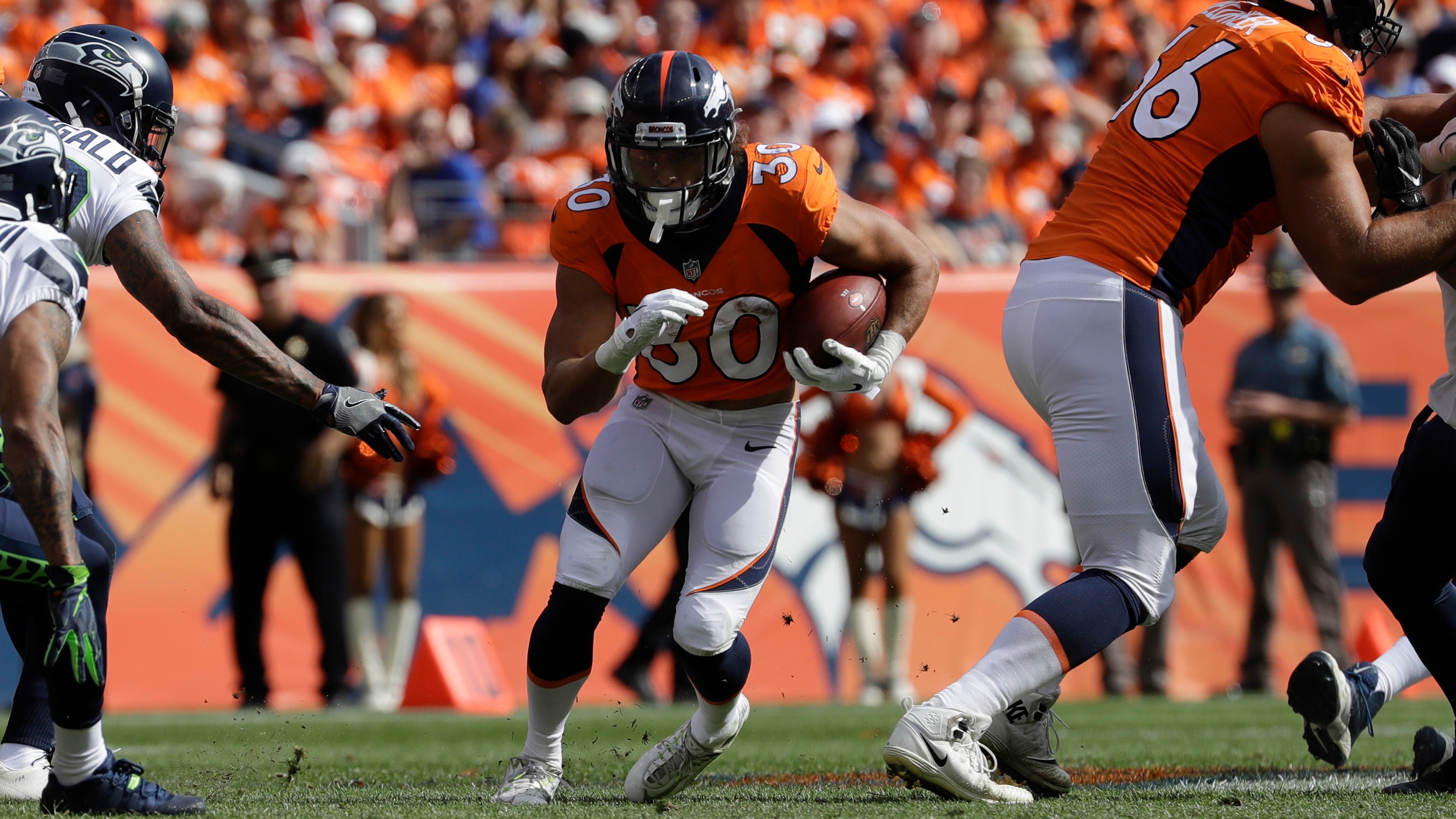 Denver's playoff hopes came to an end after losing at home to the Browns last week. Meanwhile, the Raiders are playing for 2019 after a disappointing first-season under head coach Jon Gruden. Denver is a field-goal favorite on the road with the total 43.