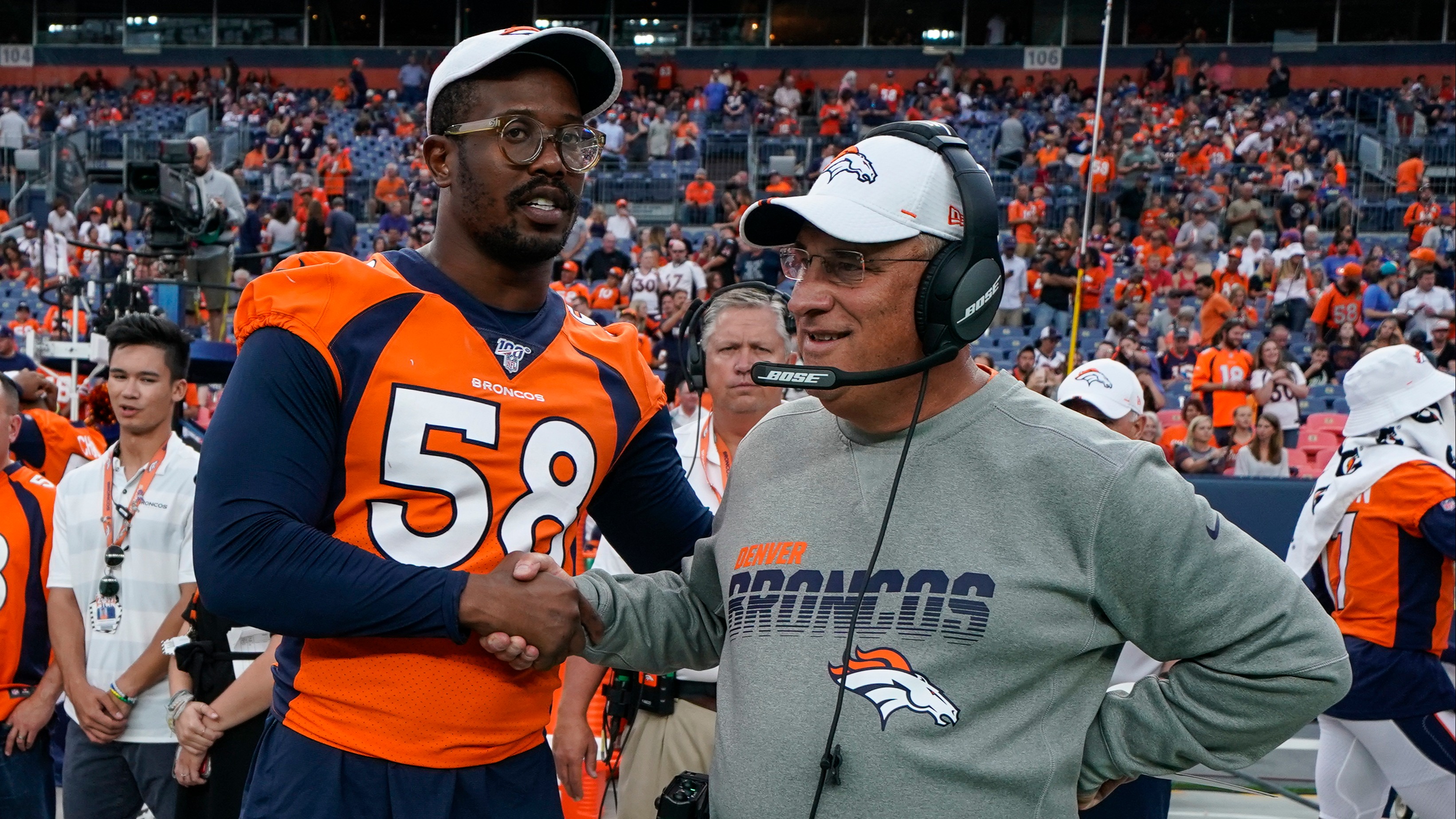 The Broncos will debut first-year head coach Vic Fangio with new quarterback Joe Flacco. The Raiders move forward with another year of Jon Gruden trying to get the most out of quarterback Derek Carr.