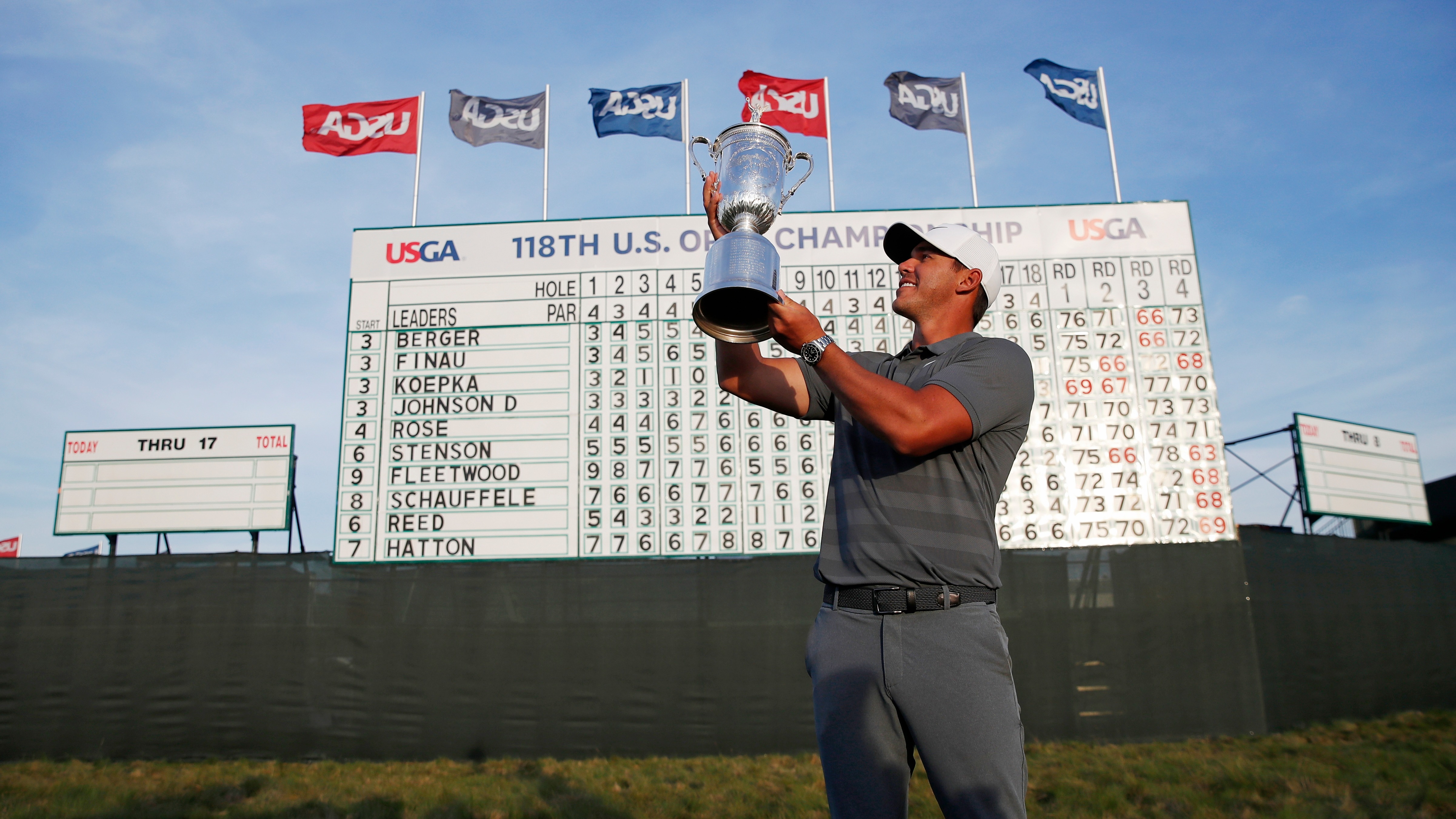 Brooks Koepka finished in second at the Honda Classic and has won three majors in the last two years. What is his outlook for the 2019 major championships?