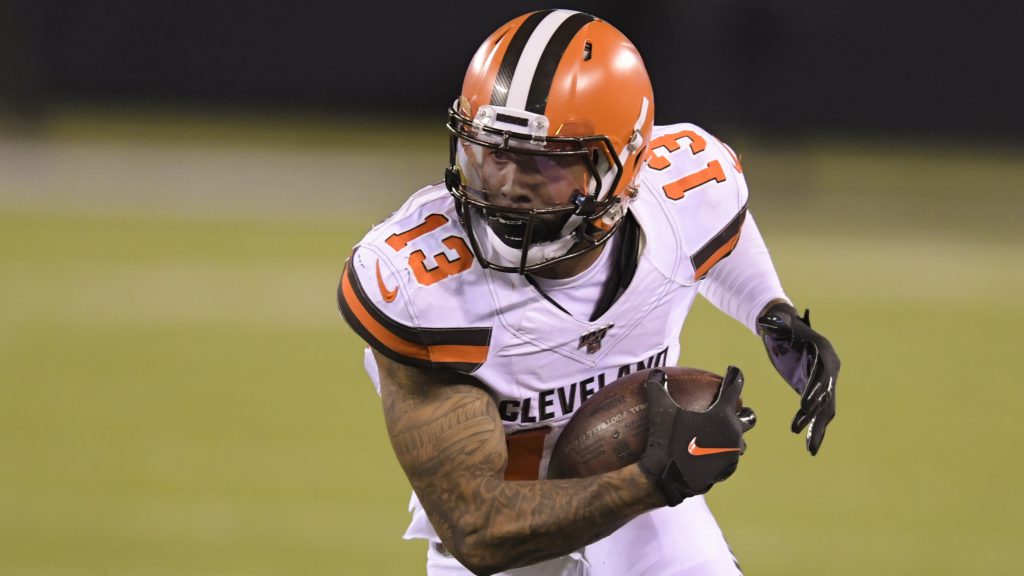 The Browns travel west to take on the undefeated 49ers on Monday Night Football. While San Francisco is a 5-point home favorite against Baker Mayfield, Odell Beckham and the crew, oddsmakers have also posted plenty of props for bettors to choose from.