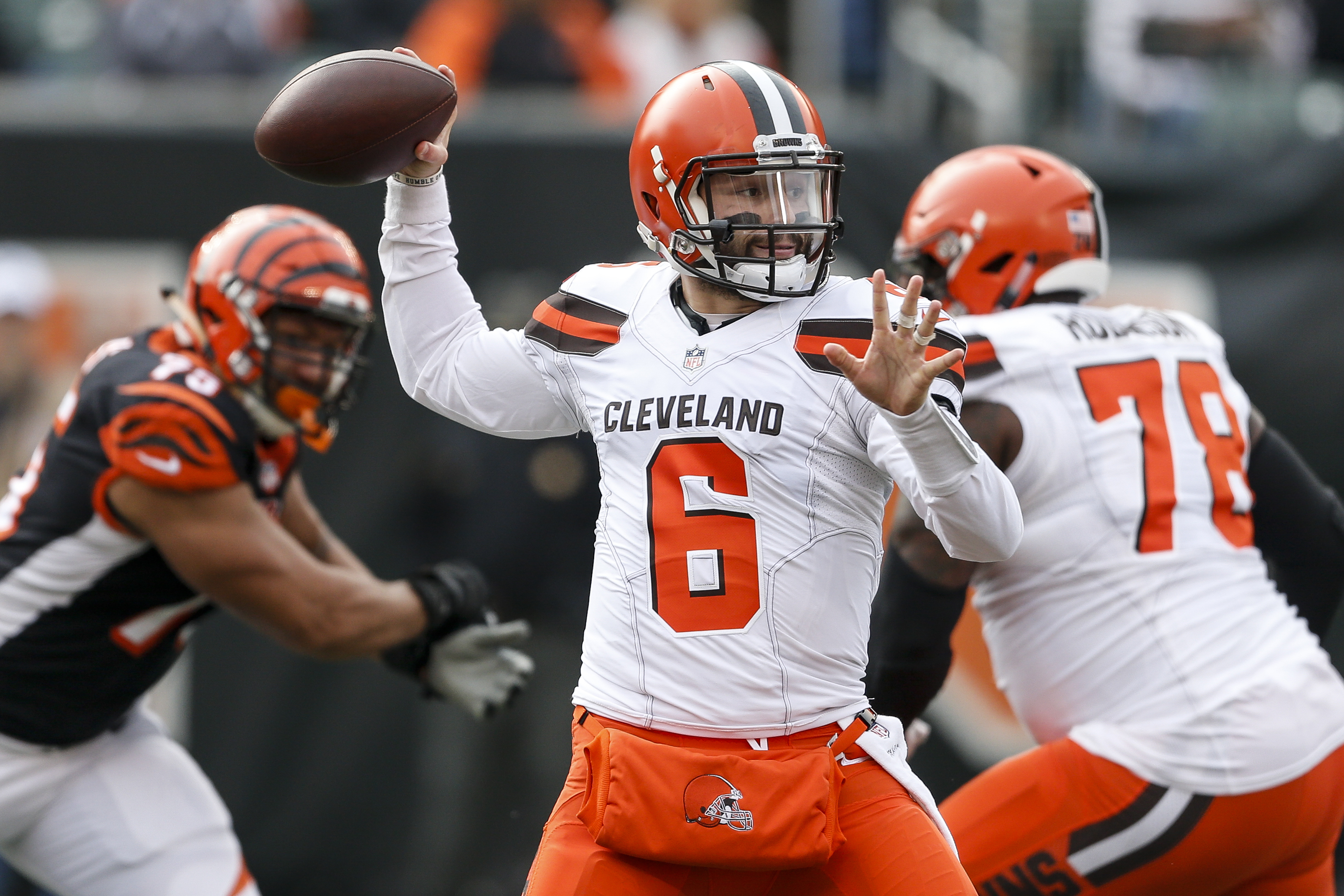 The Browns travel to Denver to face the Broncos on Saturday. The Broncos are a 3-point favorite and will try to keep their slim playoff hopes alive against a Cleveland team that's 1-24 SU in its last 25 road games.