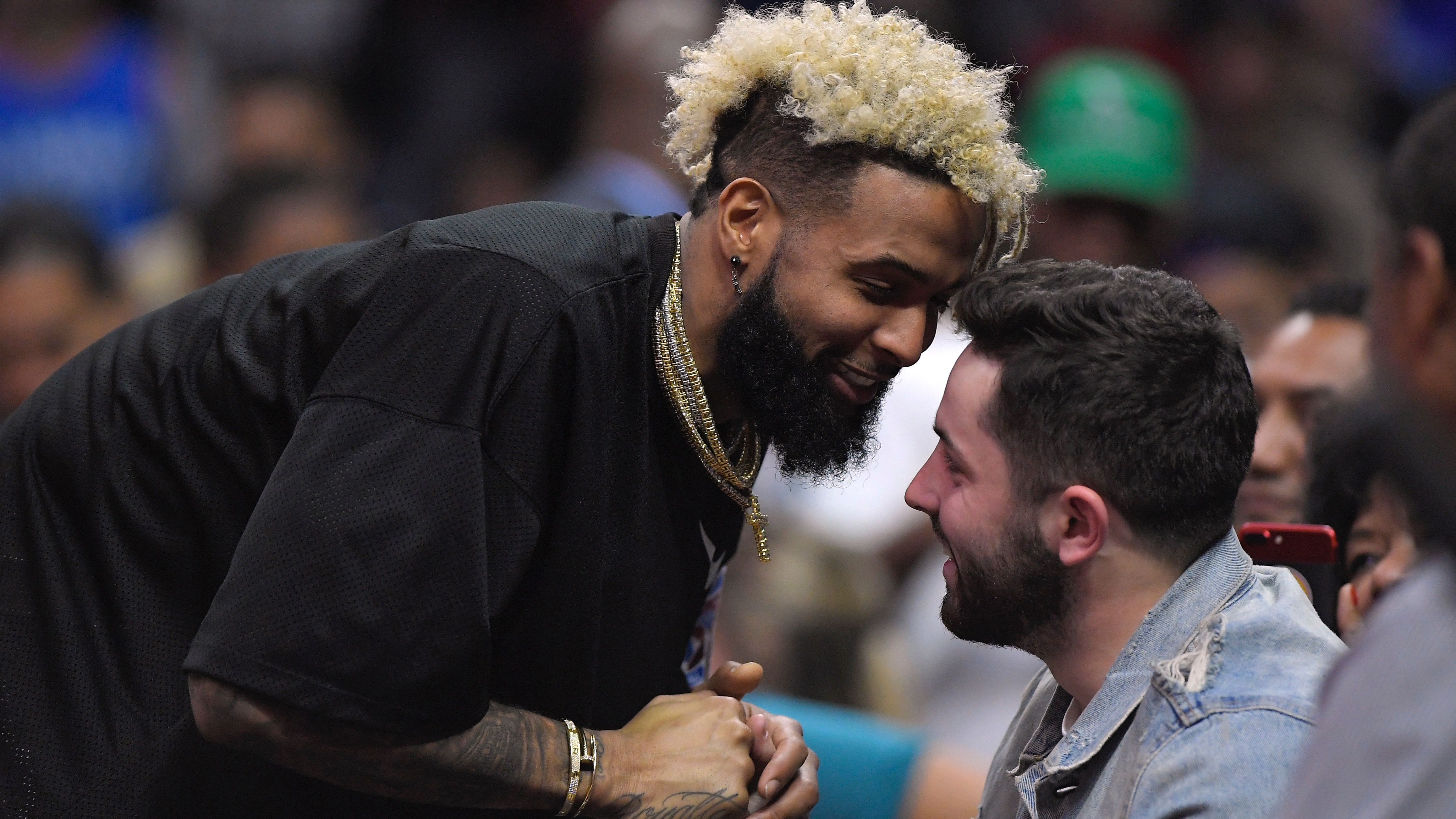 Cleveland has the longest postseason drought in the NFL, but oddsmakers at least one Vegas sportsbook are expecting the Browns to reach the playoffs this season.