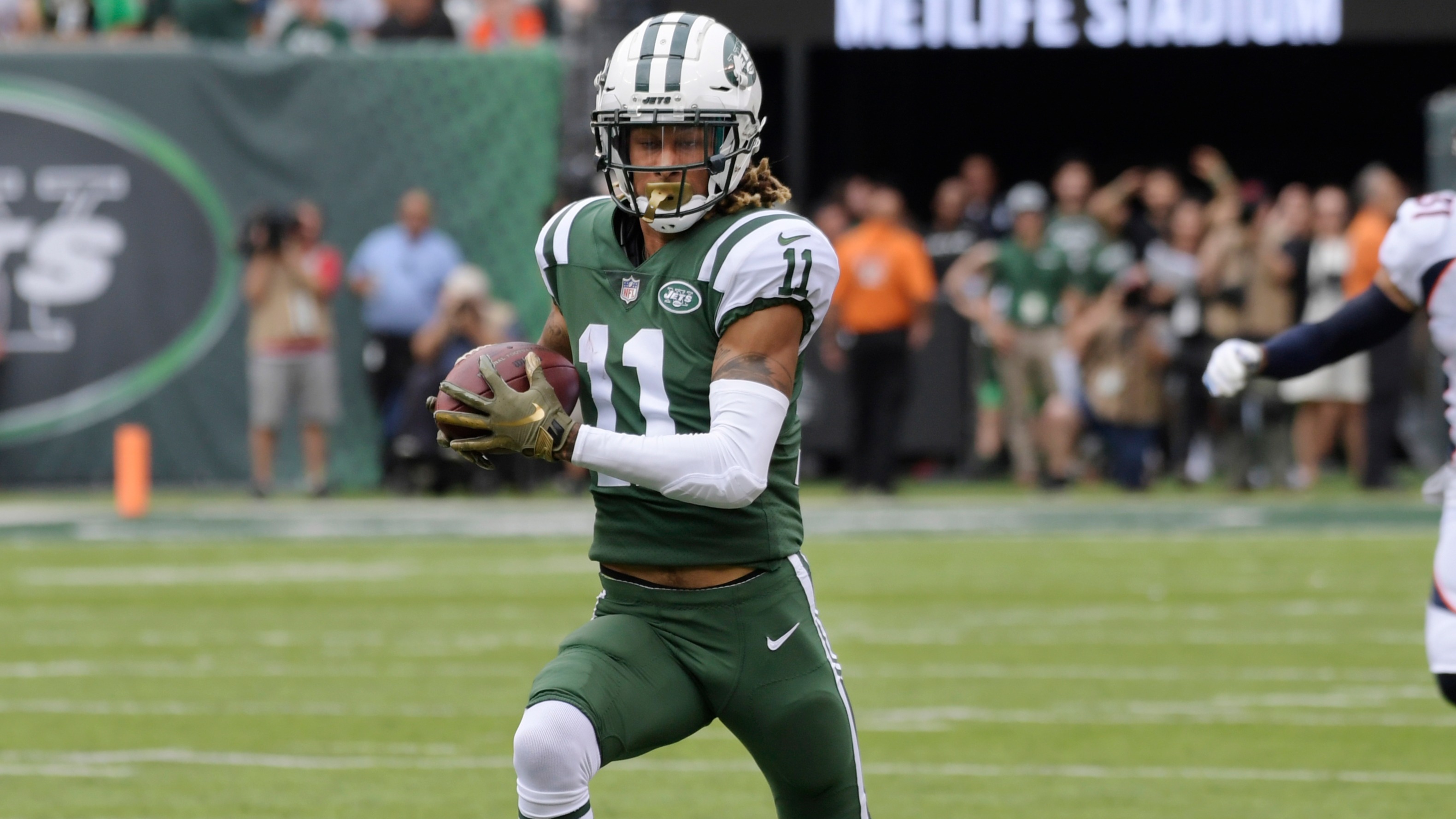 The favored Browns have an opportunity to bounce back Monday night, while Trevor Siemian’s ineffectiveness presents value on the UNDER in Jets player props.