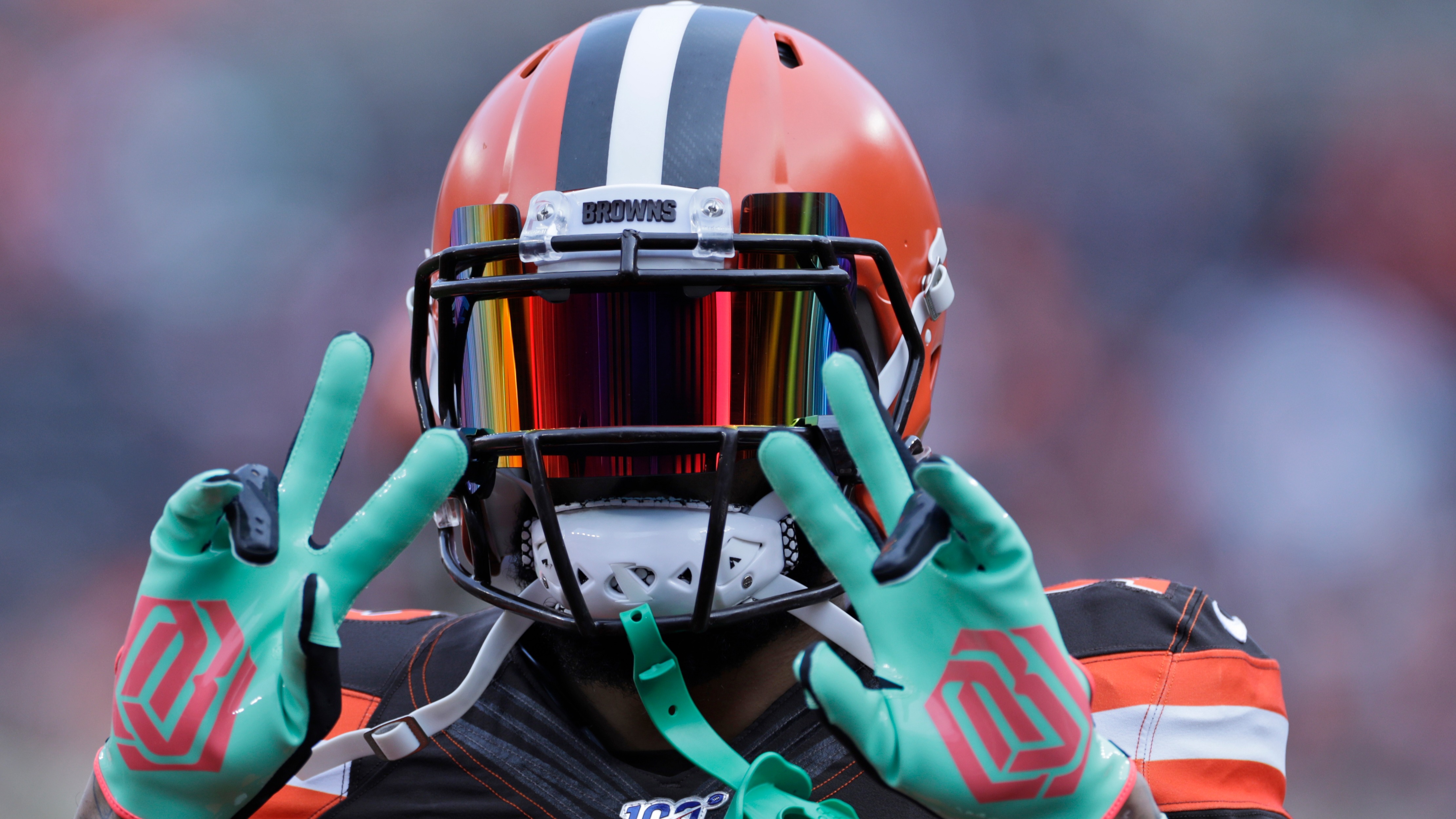 The Browns are the betting favorites against the Steelers for just the fifth time in the salary-cap era, the AFC North rivals set to clash on Thursday Night Football.