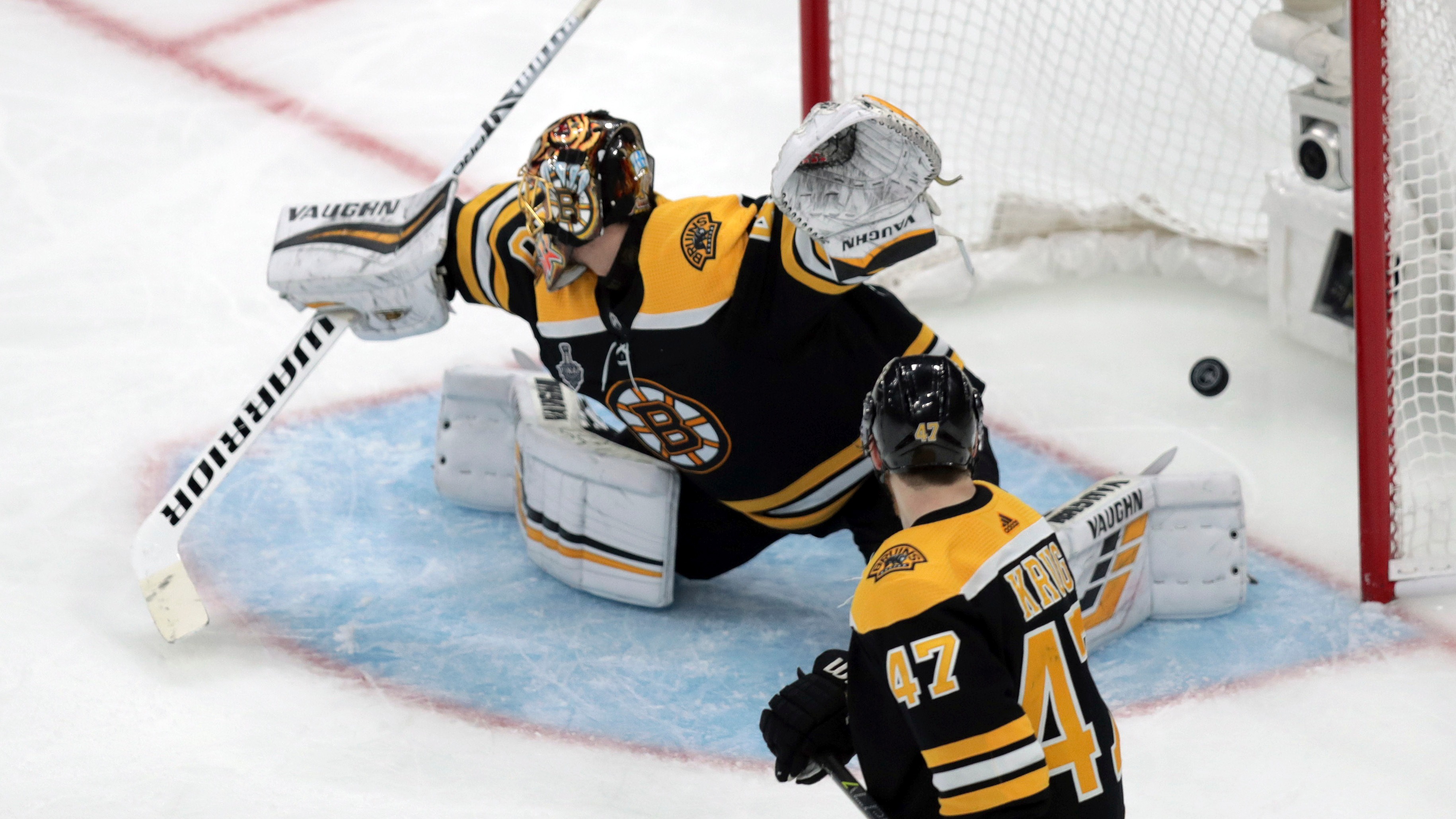 With the series tied at one heading to St. Louis, the Bruins are +105 underdogs to win Game 3 on Saturday, but are still the favorites at the Westgate SuperBook to hoist the Stanley Cup.