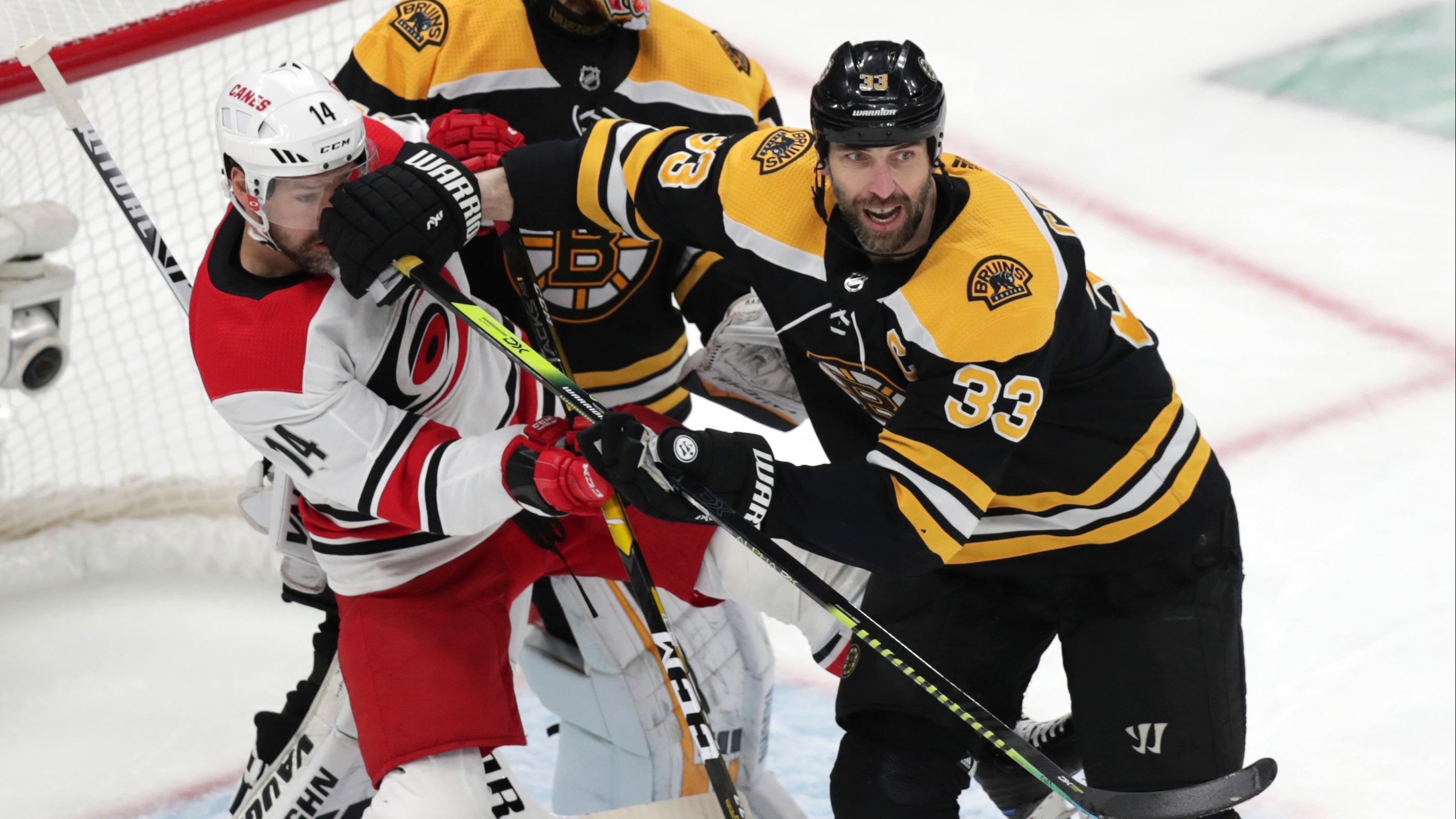 The Hurricanes are 23-5 in their last 28 games as the favorites, but the majority of betting tickets is on the Bruins for Game 3 on Tuesday night as Boston attempts to take a 3-0 series lead in the Eastern Conference final.