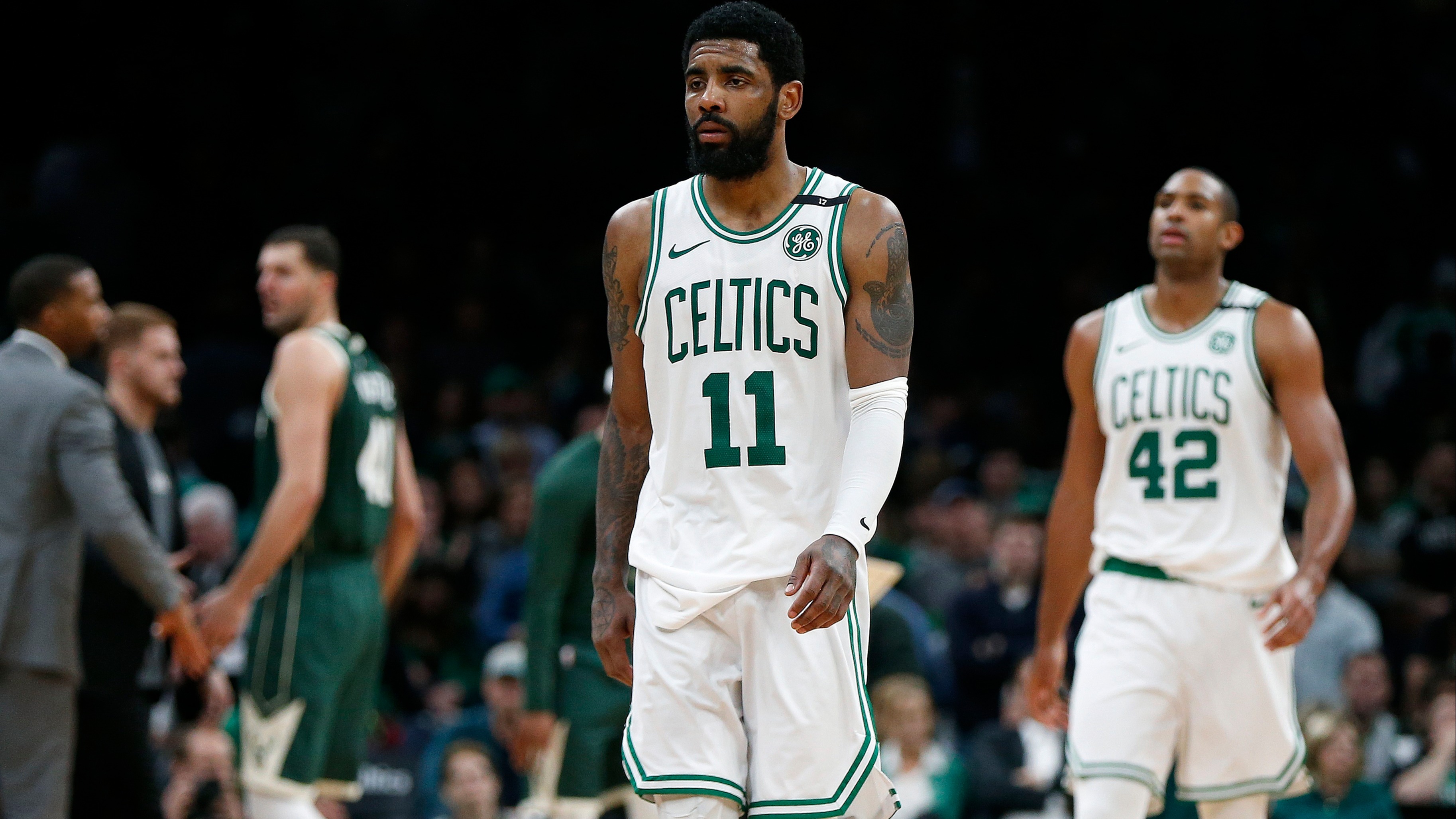 Home hasn't exactly been a welcome place for the Celtics in the final stretch of the season, and Milwaukee has been downright ruthless as a road dog.