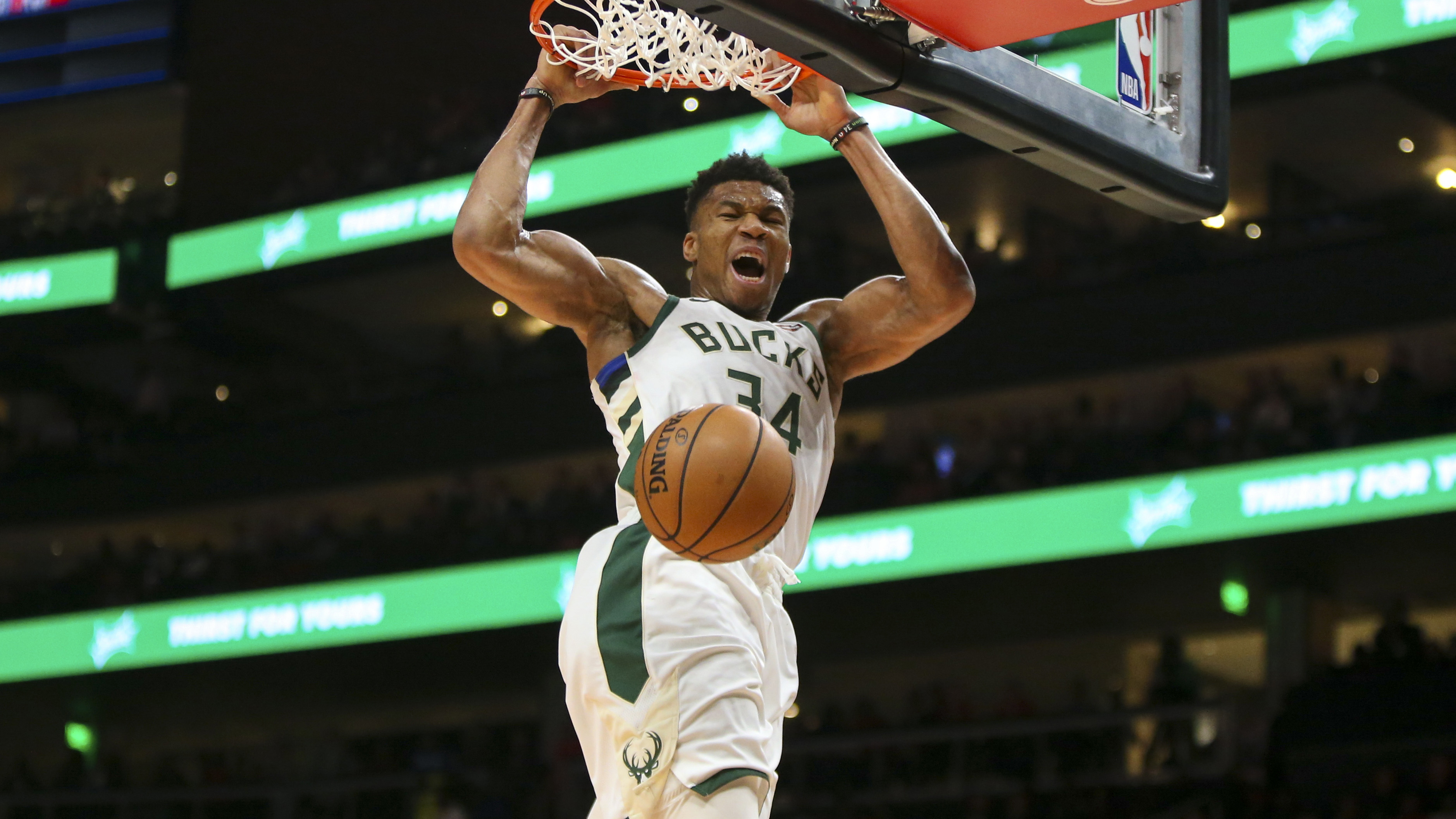 The visiting Bucks have taken the early sharp money ahead of Friday night’s marquee NBA clash at the Lakers.