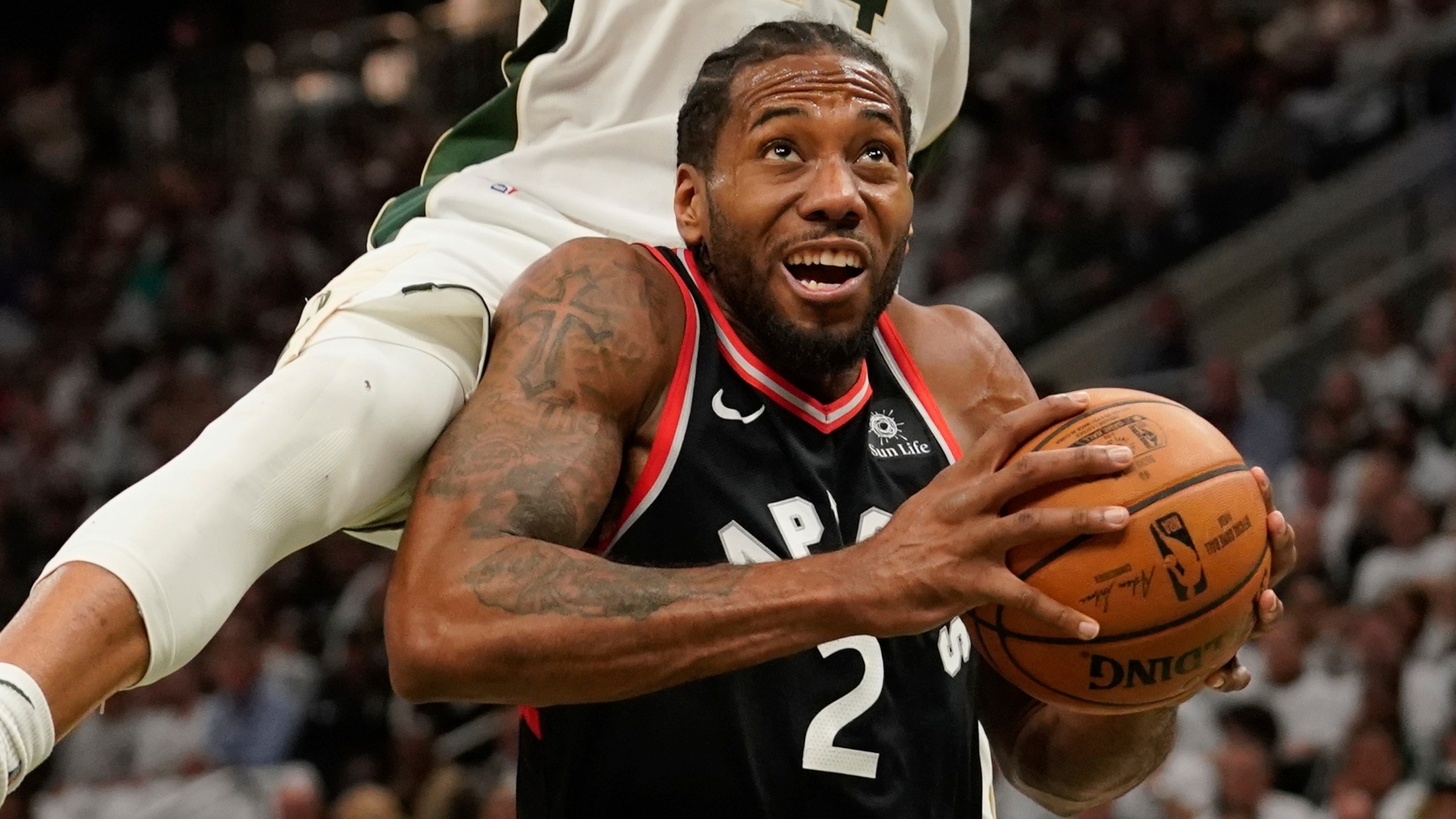 FanDuel sportsbook is dealing a prop on whether Raptors star Kawhi Leonard will score OVER or UNDER 32.5 points in Game 4 of the Eastern Conference final against the visiting Bucks.