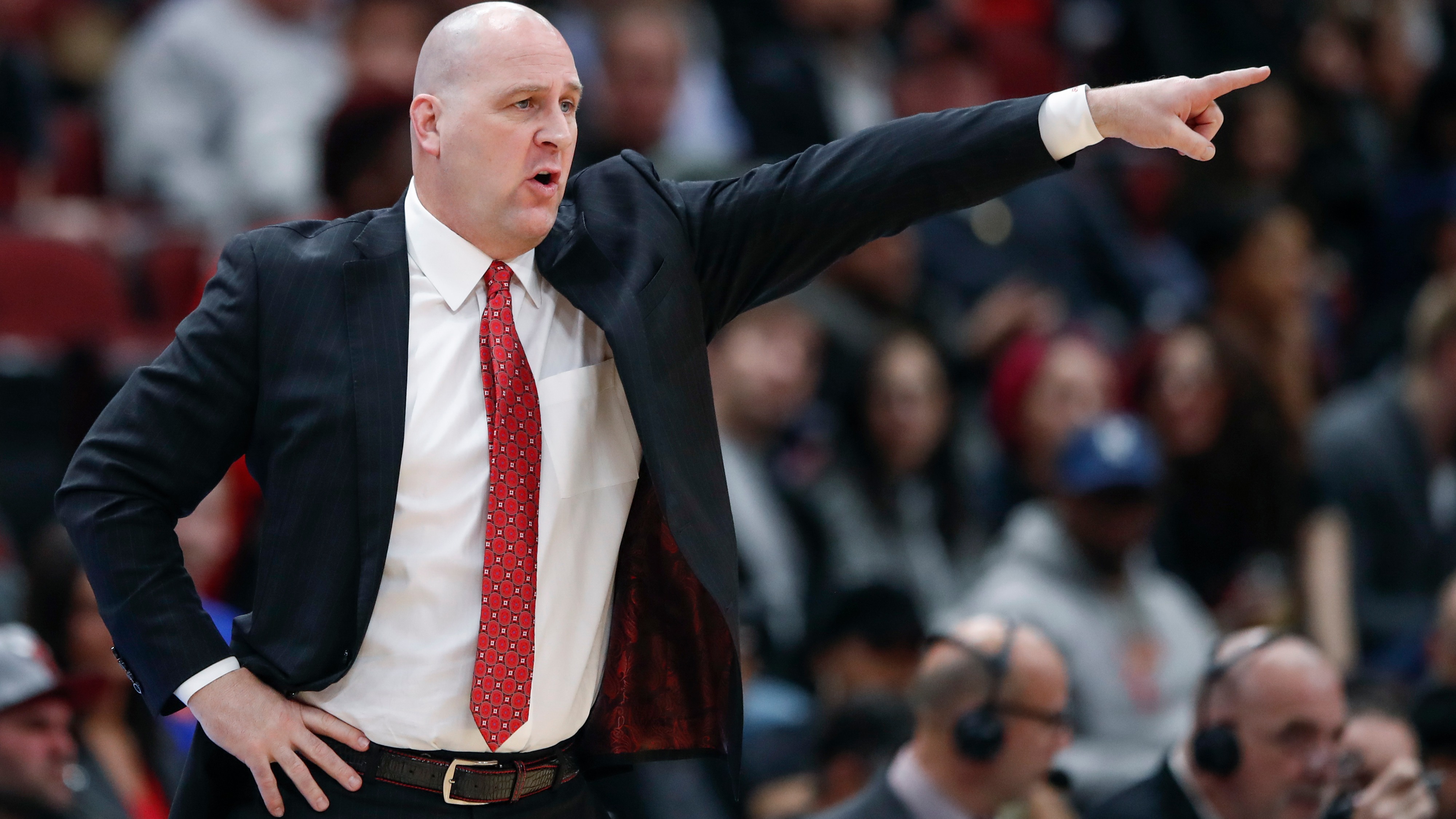 Chicago Bulls head coach Jim Boylen had a rocky season straight up and against the spread after taking over for Fred Hoiberg, but the Bulls are betting on him by giving him a contract extension.