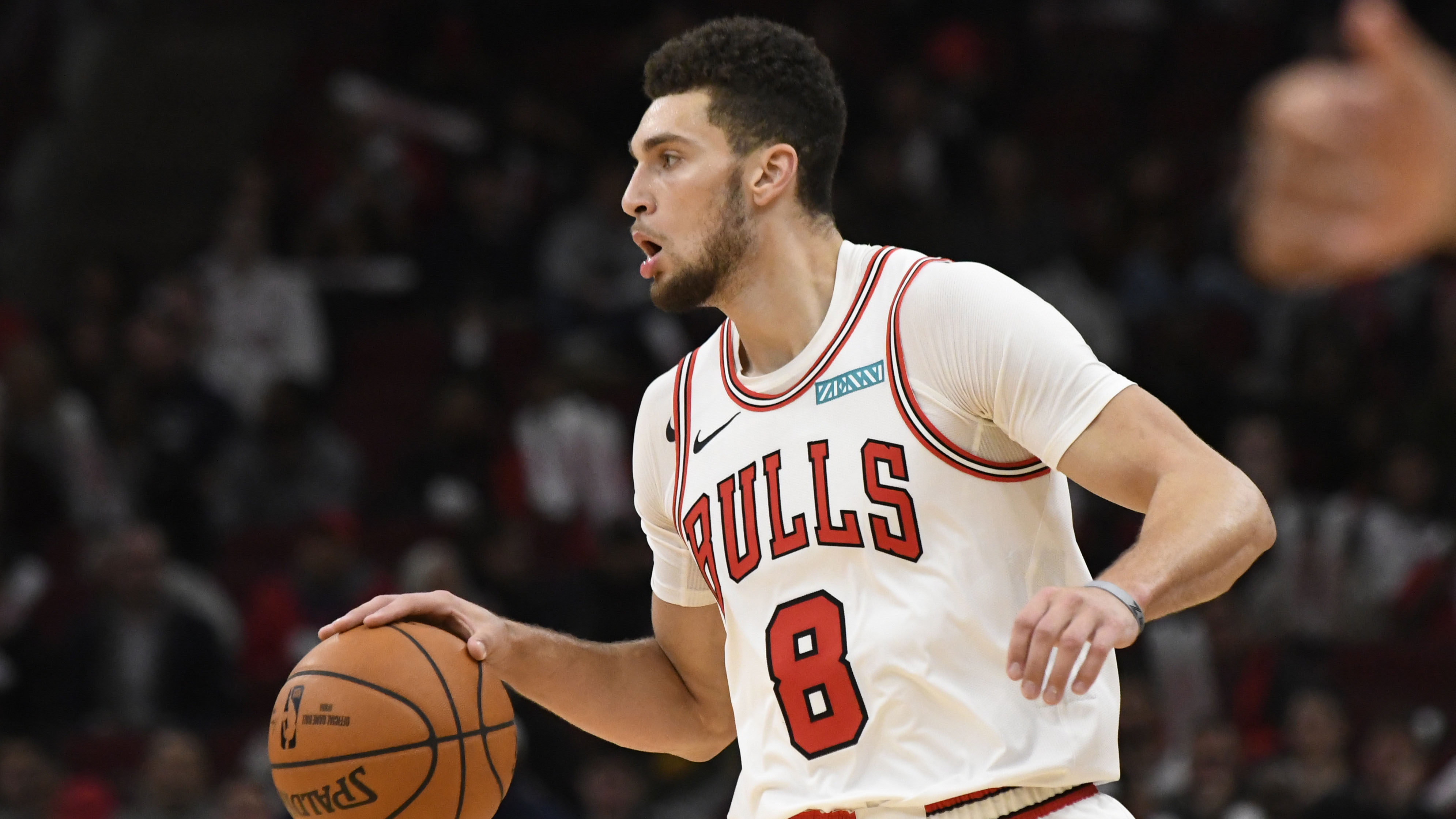 The Bulls are 1.5-point road favorites Friday against the Grizzlies, despite a late-game meltdown on Wednesday against the lowly Hornets. Chicago was favored by 2.5 going into Charlotte.