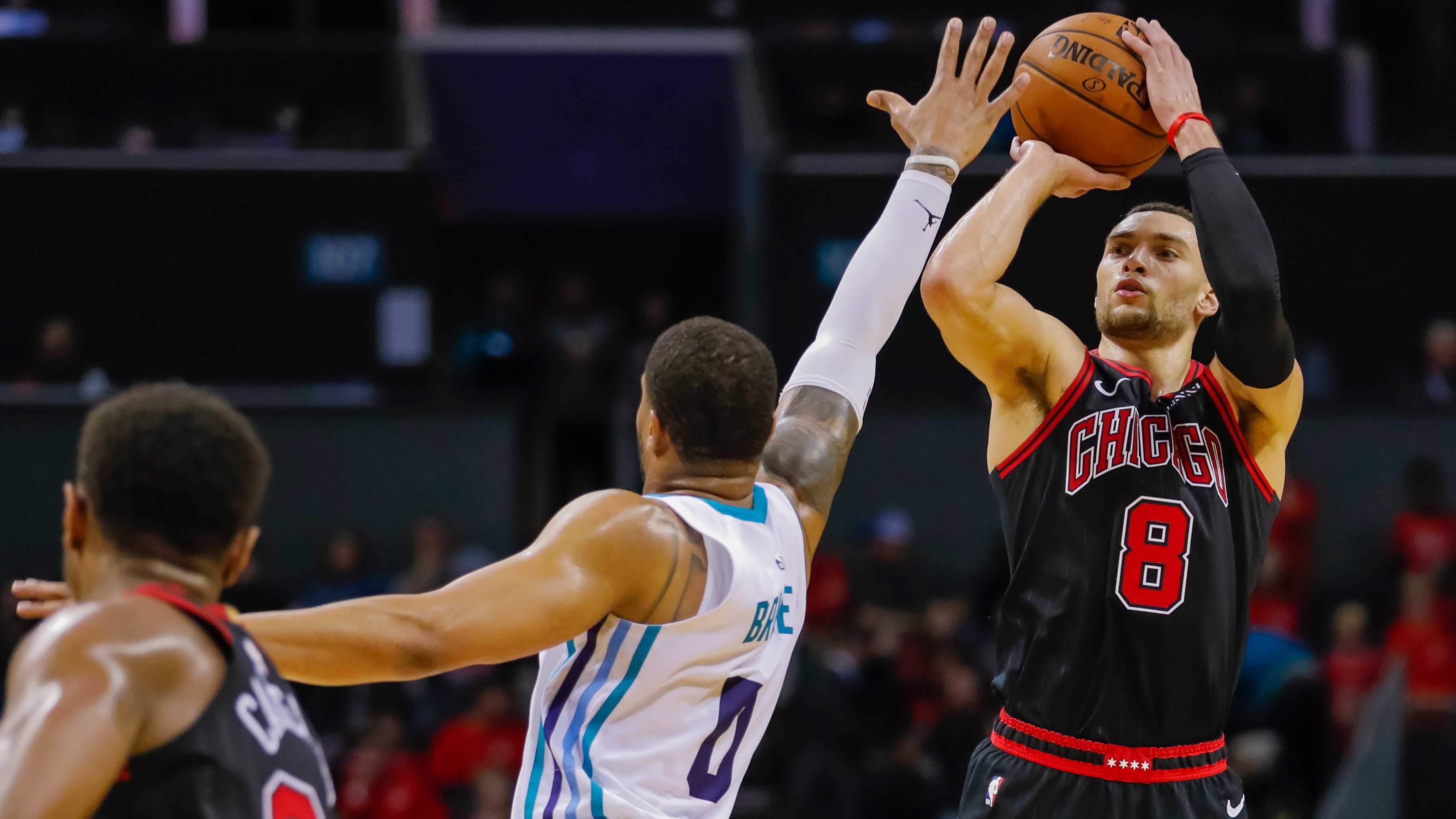 The Bulls have covered three spreads in a row and six of their last seven, but oddsmakers are making a big ask of them Friday vs the Hornets.