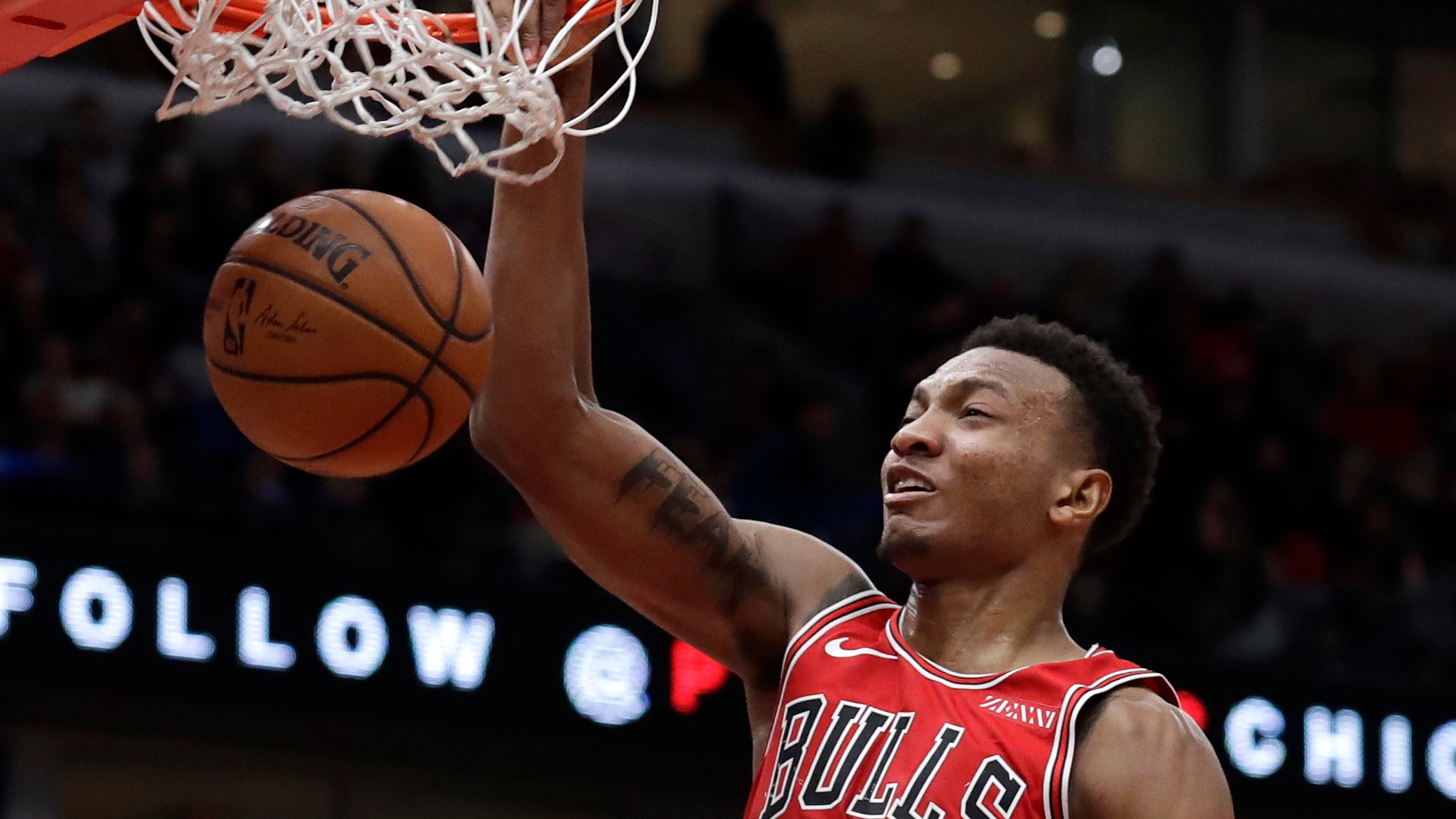 The Bulls have lost two of their last three games straight up and against the spread but look to bounce back as short home underdogs against the Jazz.