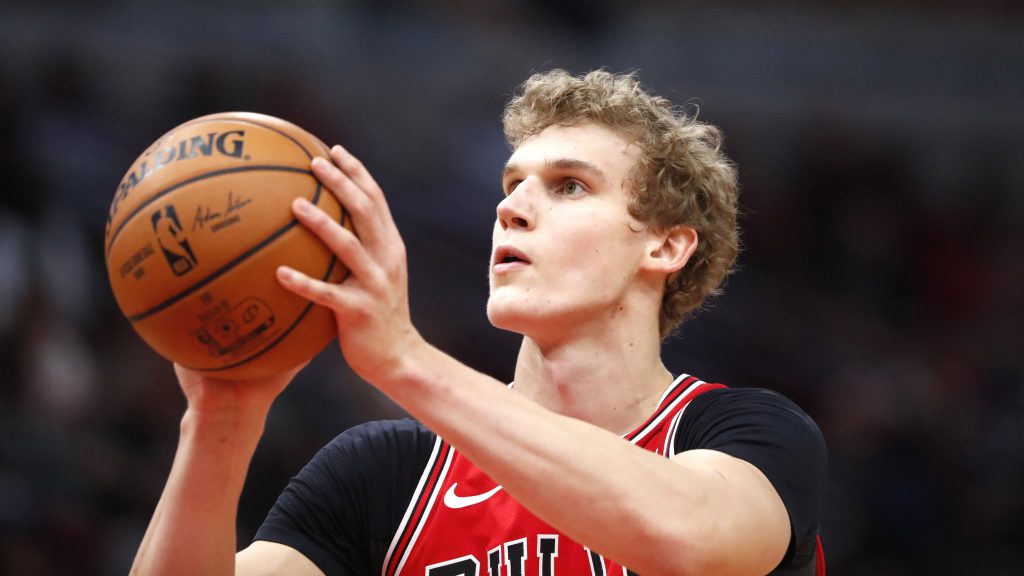 The Bulls' West Coast swing continues when they visit the Kings in Sacramento on Monday night. Here's your betting breakdown and analysis.