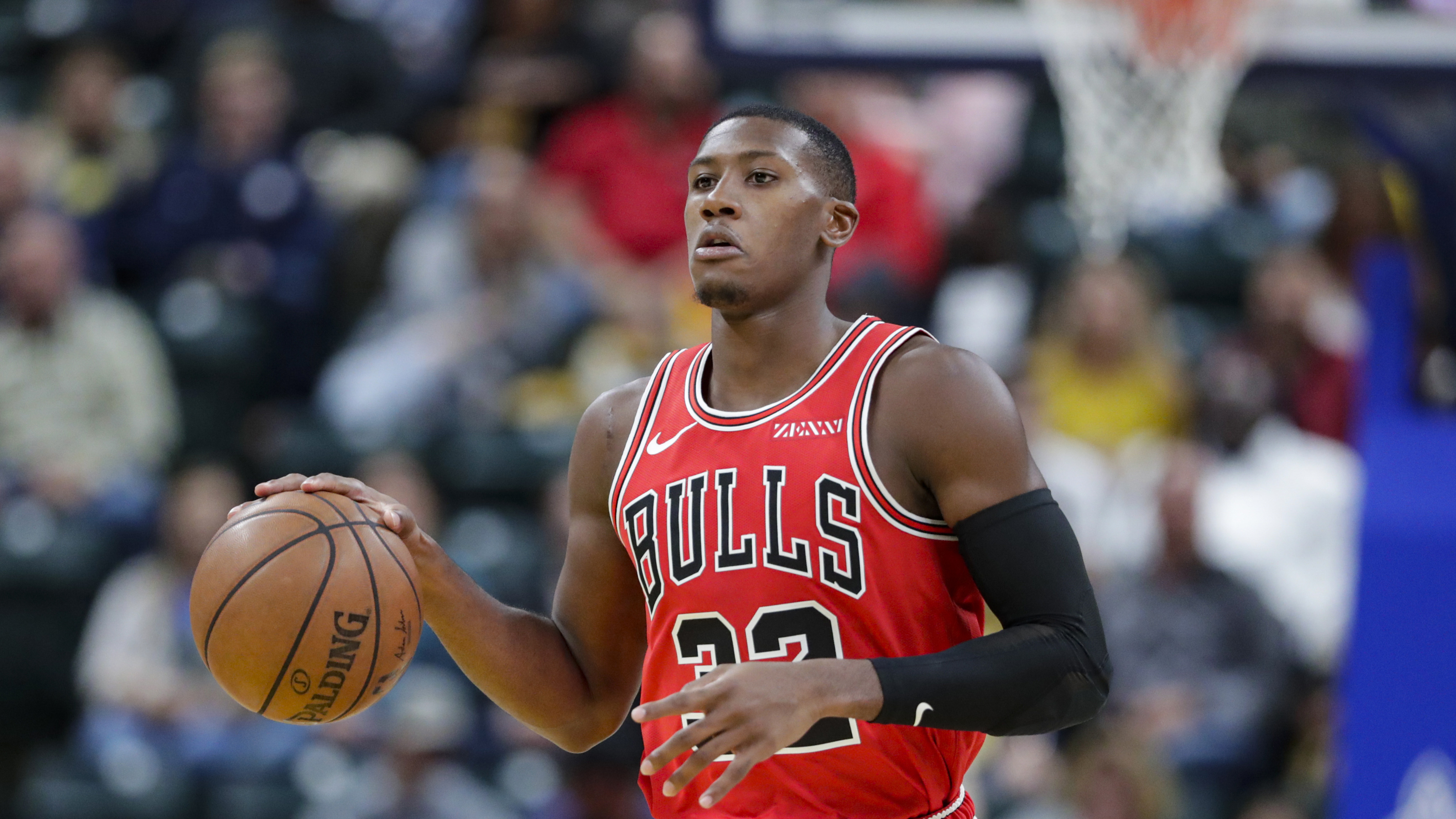 The Chicago Bulls are 10-2 ATS in their last 12 but are underdogs in Orlando on Monday.