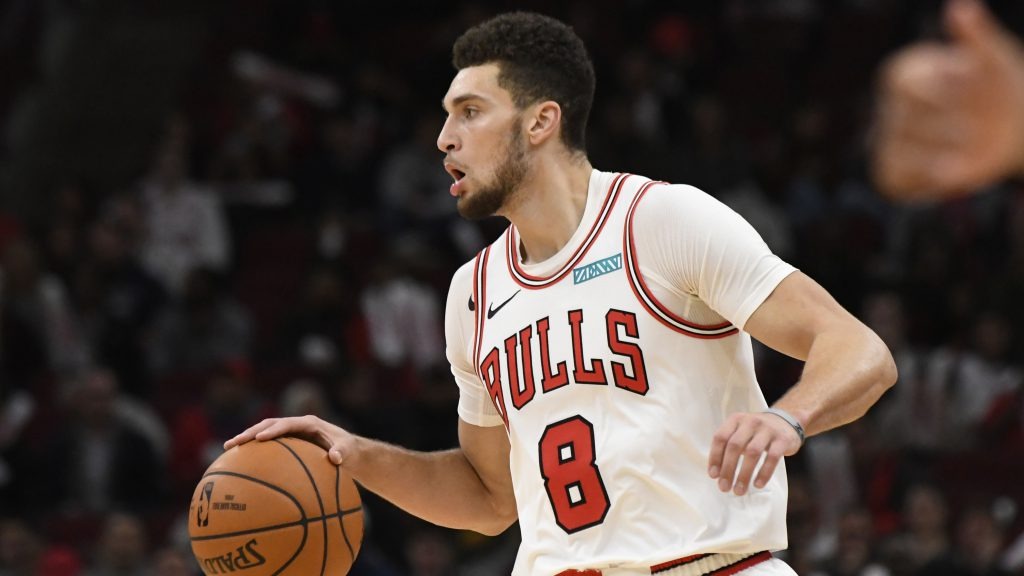 There are 14 NBA games to bet on this Martin Luther King Jr. Day, the first starting at 2 p.m. ET/1 p.m. CT and continuing through the evening.