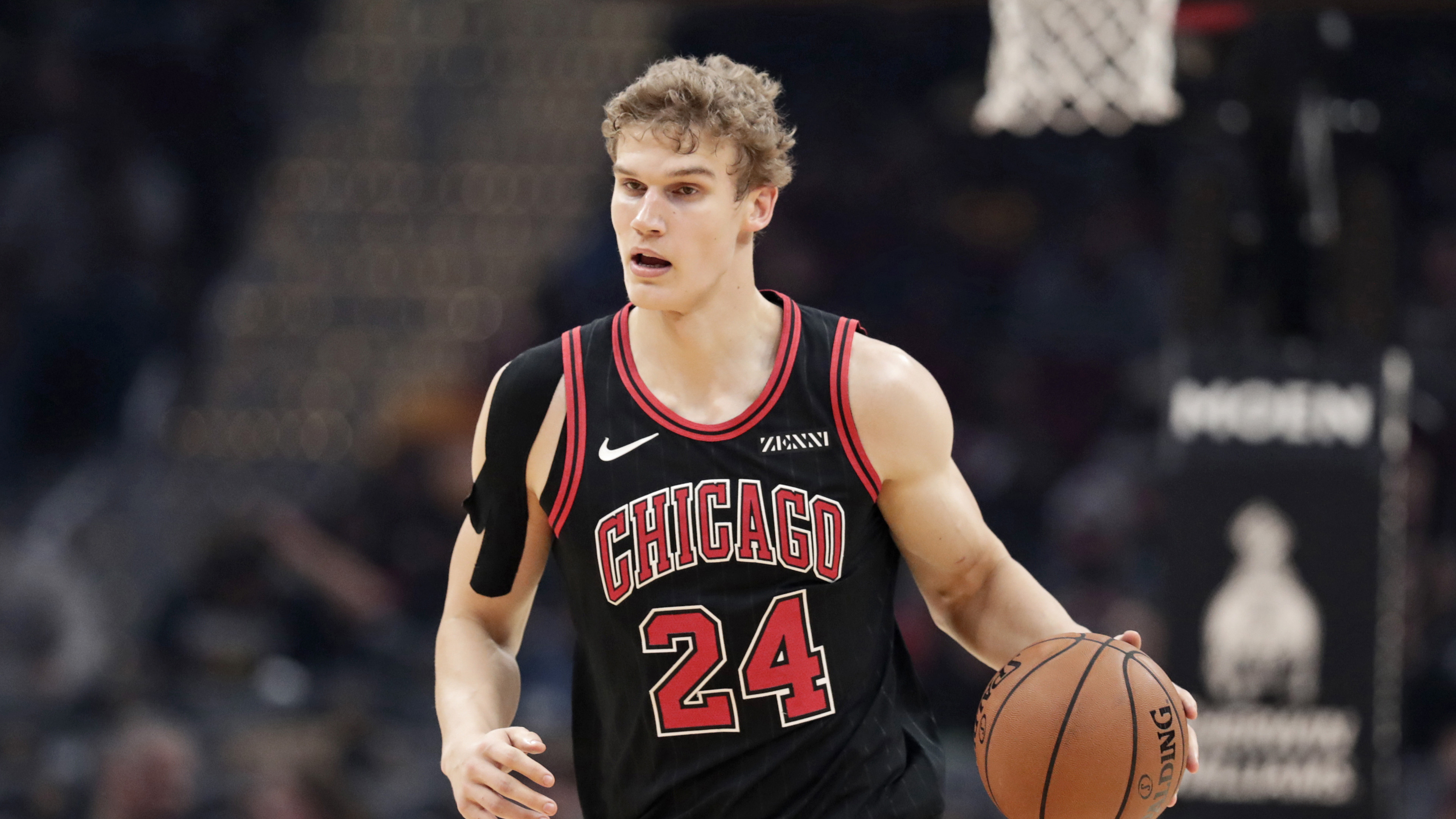 Despite a soft early schedule, the Bulls are on a 25-win pace. Is there any reason to think an OVER season win total bet can still cash?