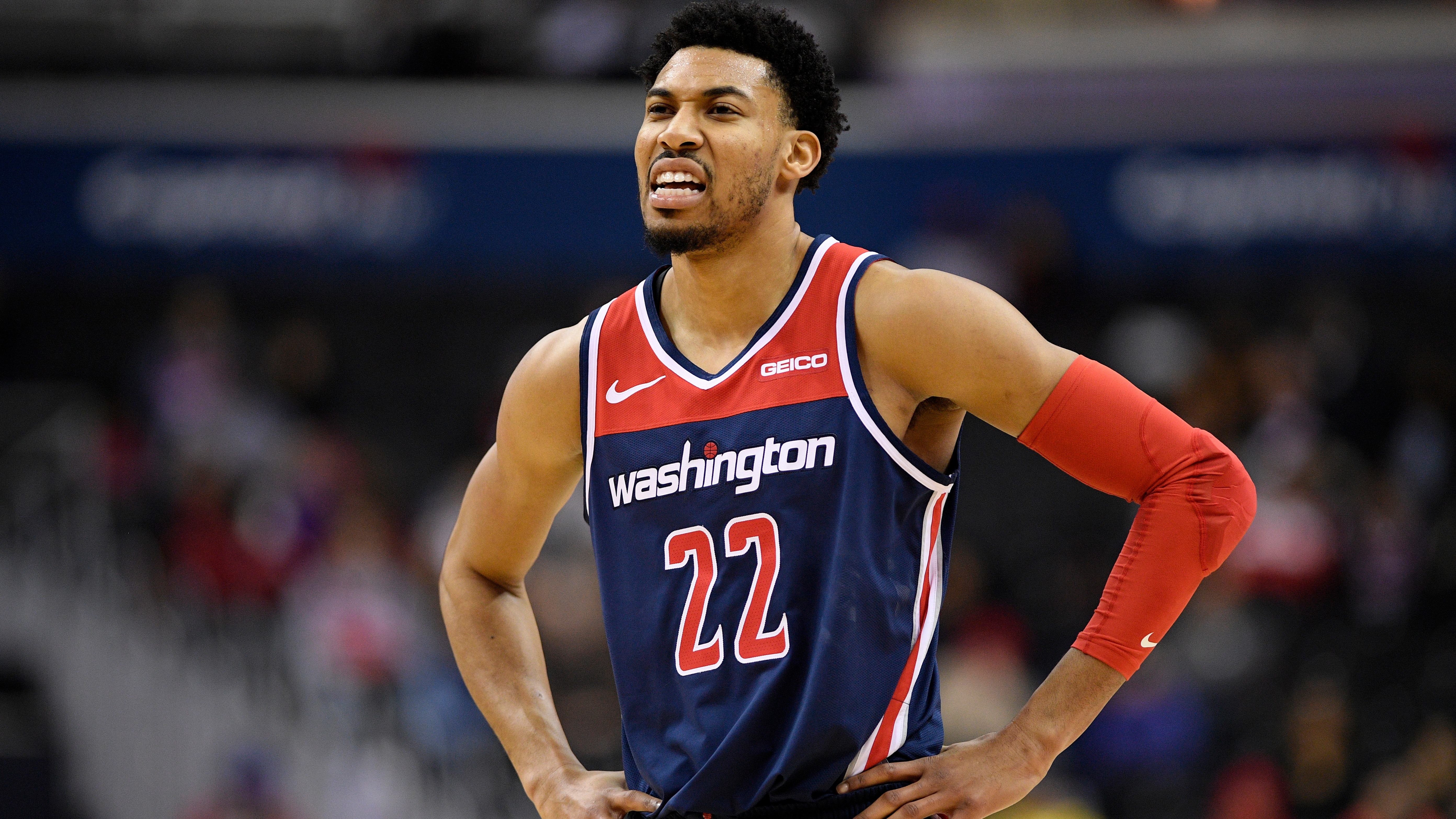 Anthony Davis might not have gotten traded, but the Chicago Bulls contributed to an exciting 2019 NBA trade deadline by acquiring Otto Porter Jr. in exchange for Jabari Parker and Bobby Portis.