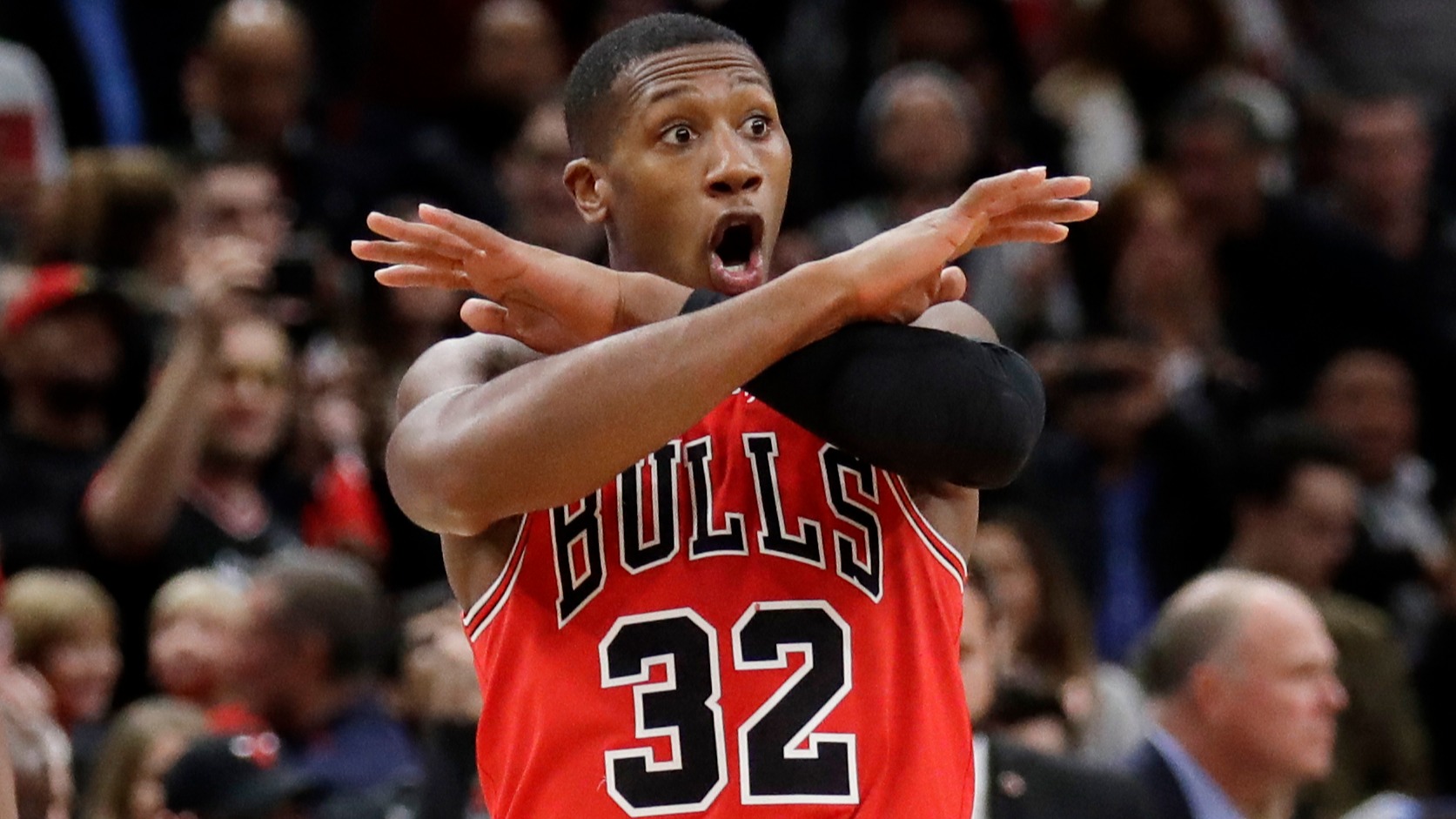 The Bulls have topped the number in five of six away games catching points to begin the 2019-20 campaign.