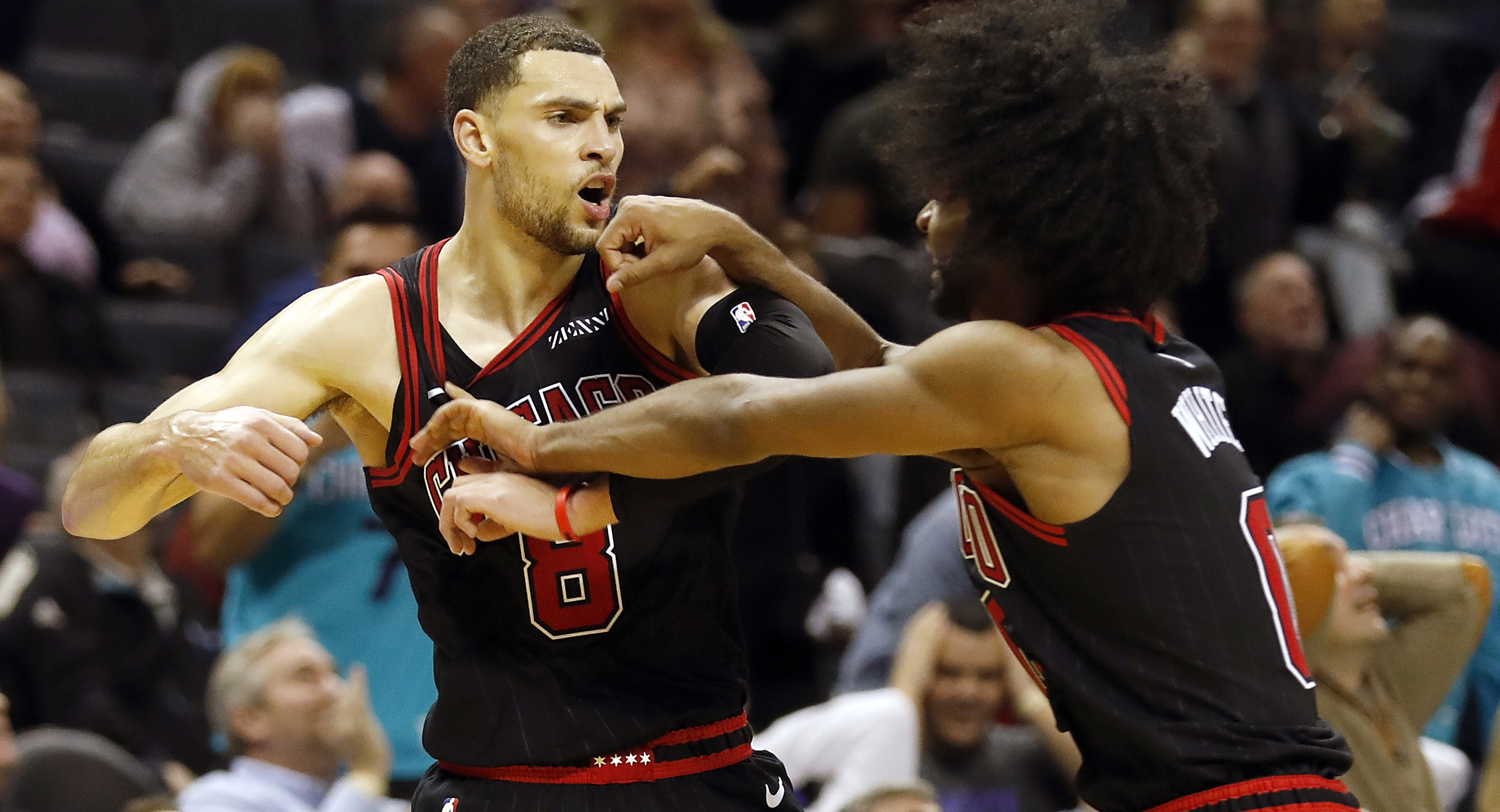 Chicago is 4-16 straight up in its last 20 games against Western Conference opponents, but it is listed as pick 'em for Monday night's tilt against the Trail Blazers.