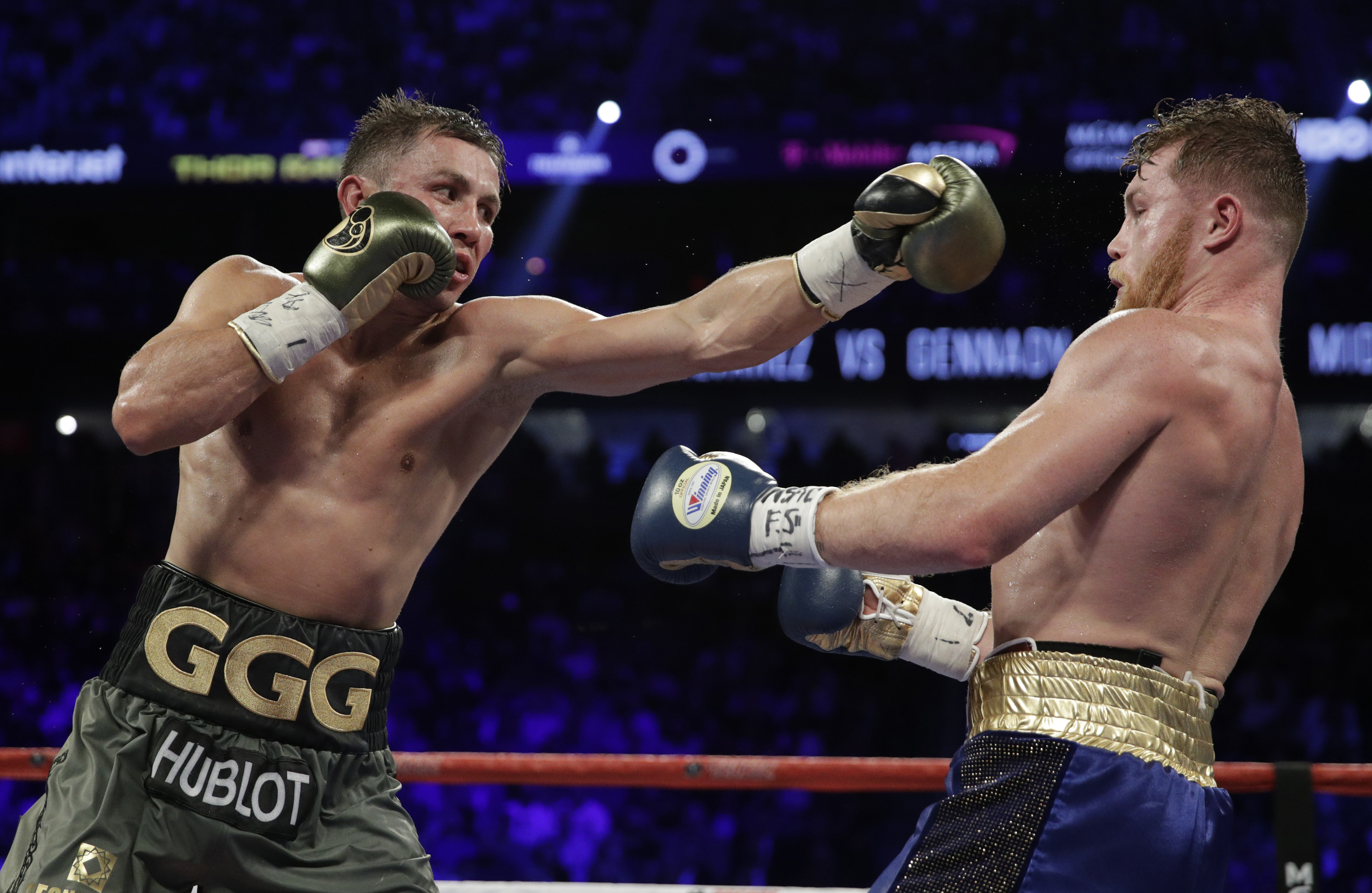 Canelo-GGG III seems inevitable following Alvarez's 12-round victory Saturday in Vegas over Daniel Jacobs, and even though the fight isn't on the books yet, odds are available.