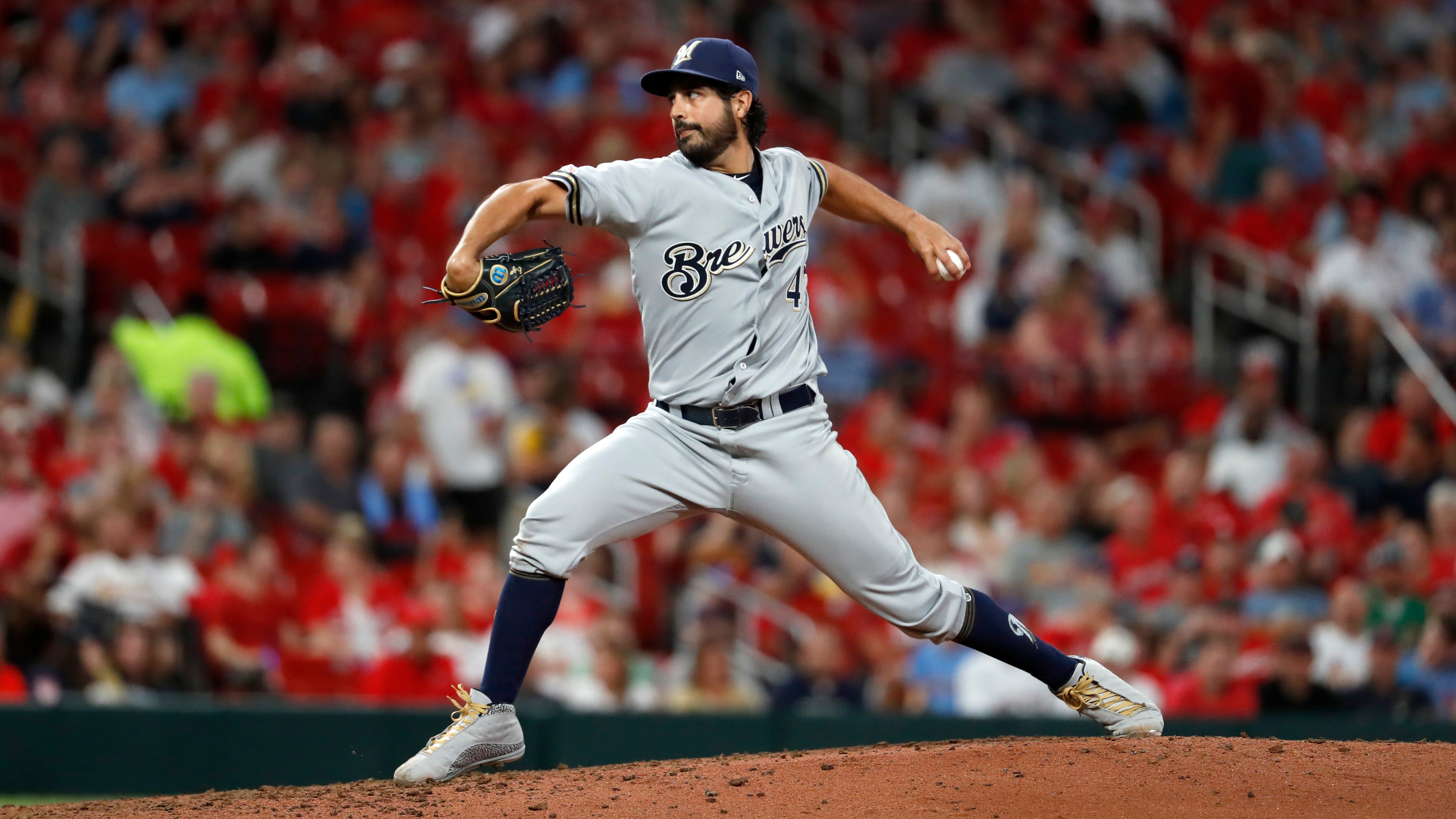 The Brewers and Cardinals begin an important three-game series in Milwaukee on Monday, as batters for each offense see a familiar face on the mound.