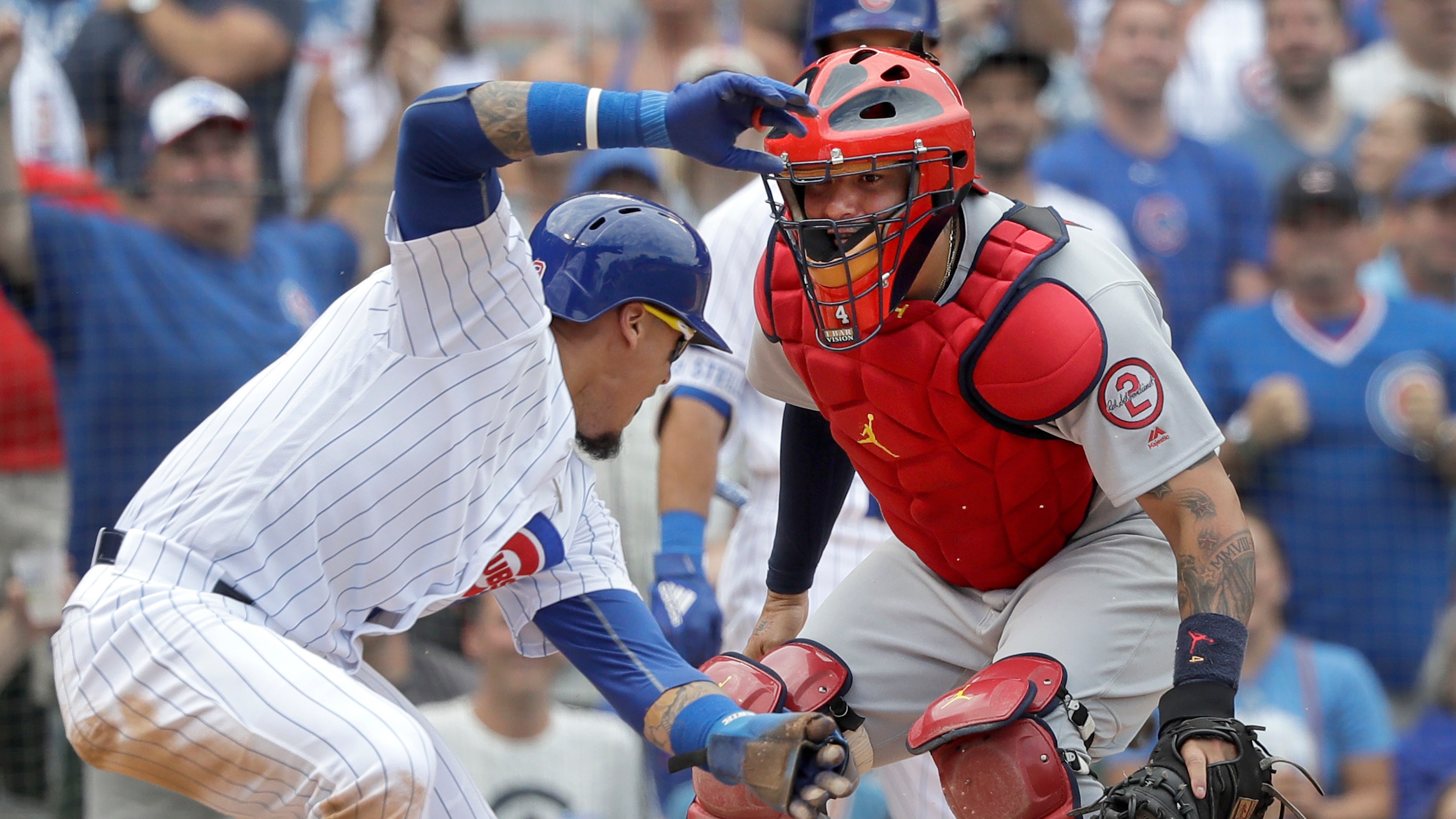 The Cardinals come to Wrigley Field this weekend for a three-game series. Here's a look at the pitching matchups and other key players for each team.