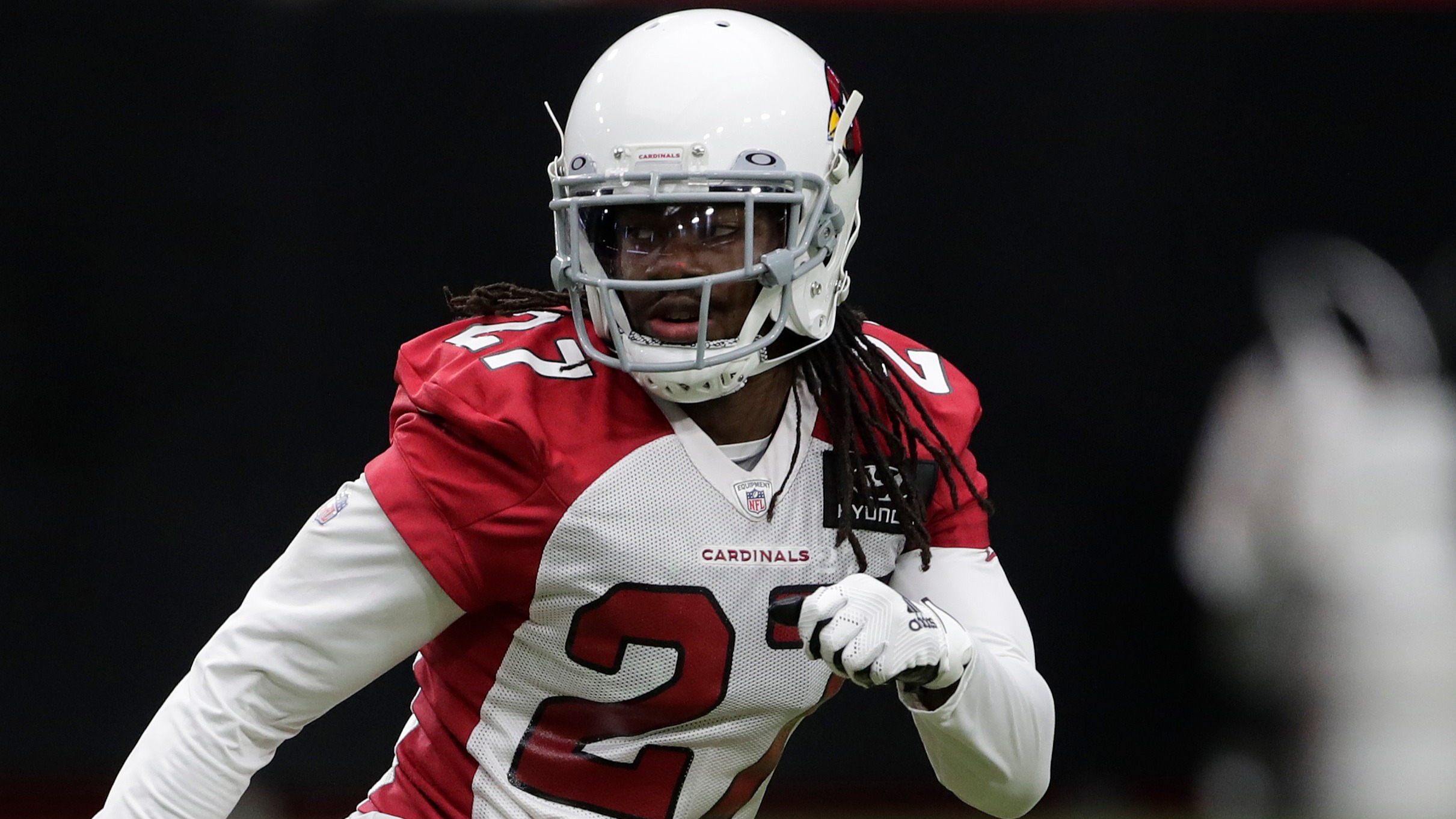 Cardinals cornerback Josh Shaw has been suspended through at least the end of the 2020 season for betting on NFL games.