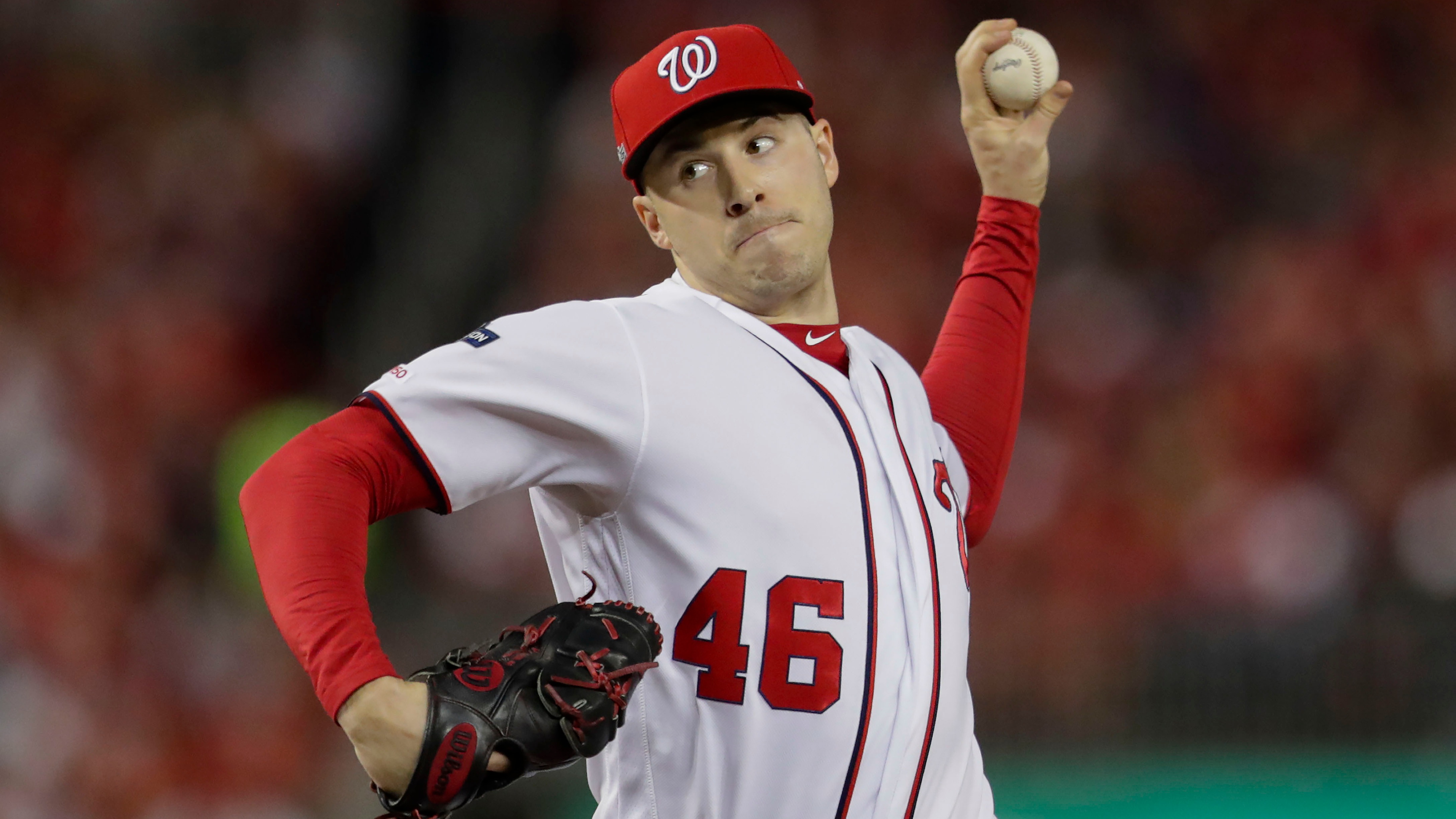 The Nationals are favored against the Cardinals in NLCS Game 4 to continue a convincing trend about teams going for sweeps in the MLB playoffs.