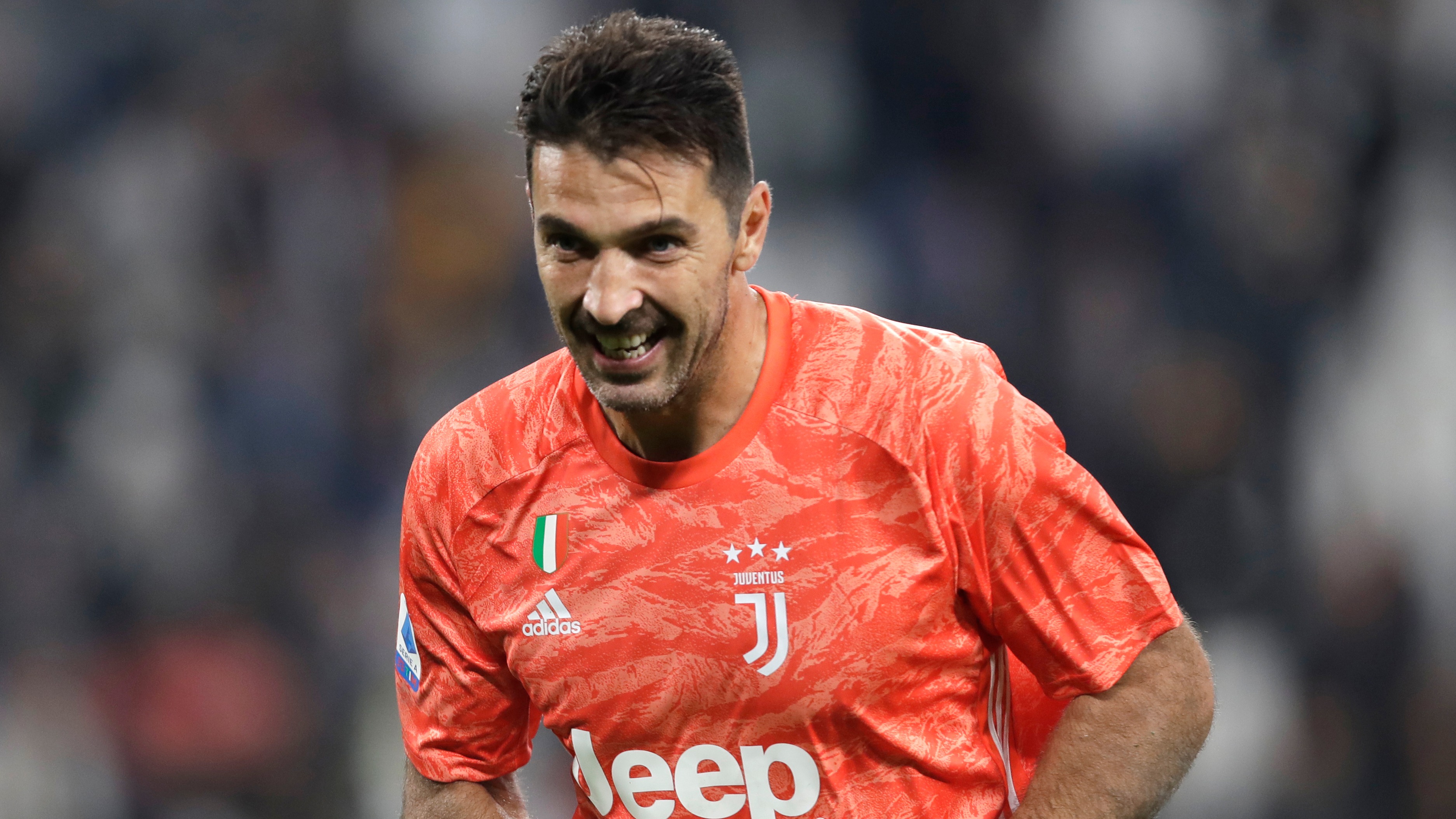 Eight fixtures highlight the betting board on the final day of the 2019-20 Champions League Group Stage. Here are odds and betting information for each.